Robert Charles Lane, 88, was born June 13, 1931, in Fort Smith, Arkansas, and died October 27, 2019, in Marshall, Texas. He was an active member of the Cumberland Presbyterian Church in Marshall, where he taught Sunday school and worked with the youth group. Bob also served as a church elder numerous times, and was a member of the personnel and finance committees.

In March of 1958, Bob married Sally Murray and together they raised four children. Throughout fatherhood, he taught his children the importance of education and his love of sports. He also taught his children even more important lessons like donuts being the perfect Saturday breakfast. 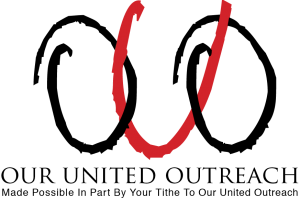 Our United Outreach Sunday is a celebration of the denomination’s[...]