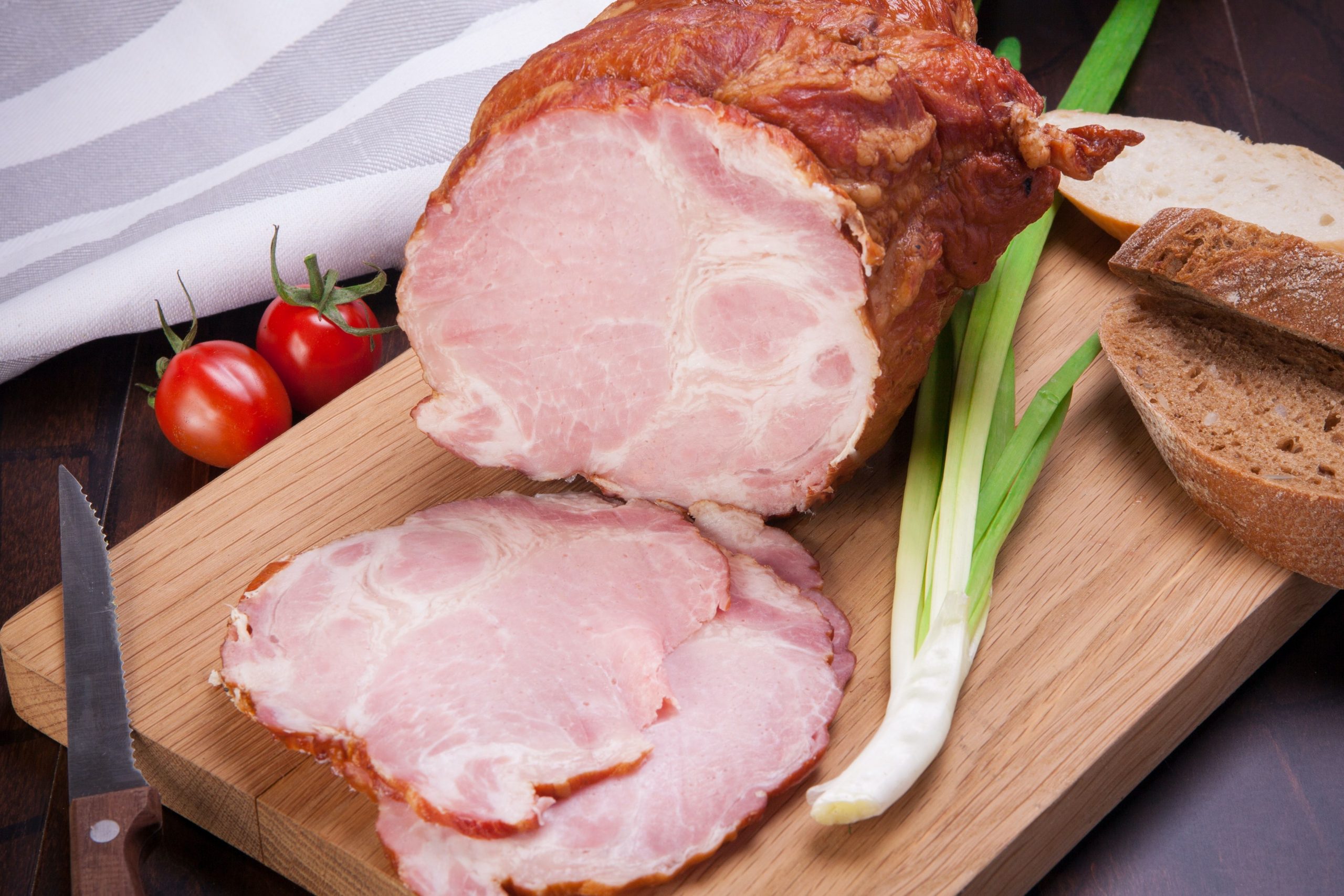 A mother was introducing her teenage daughter to the family’s tradition of preparing the Christmas ham. The first thing the mother did was cut off two inches from one end of the ham and set it aside. When the teenager asked why she did this, the mother replied, “That’s how I was taught.” Not satisfied, […] 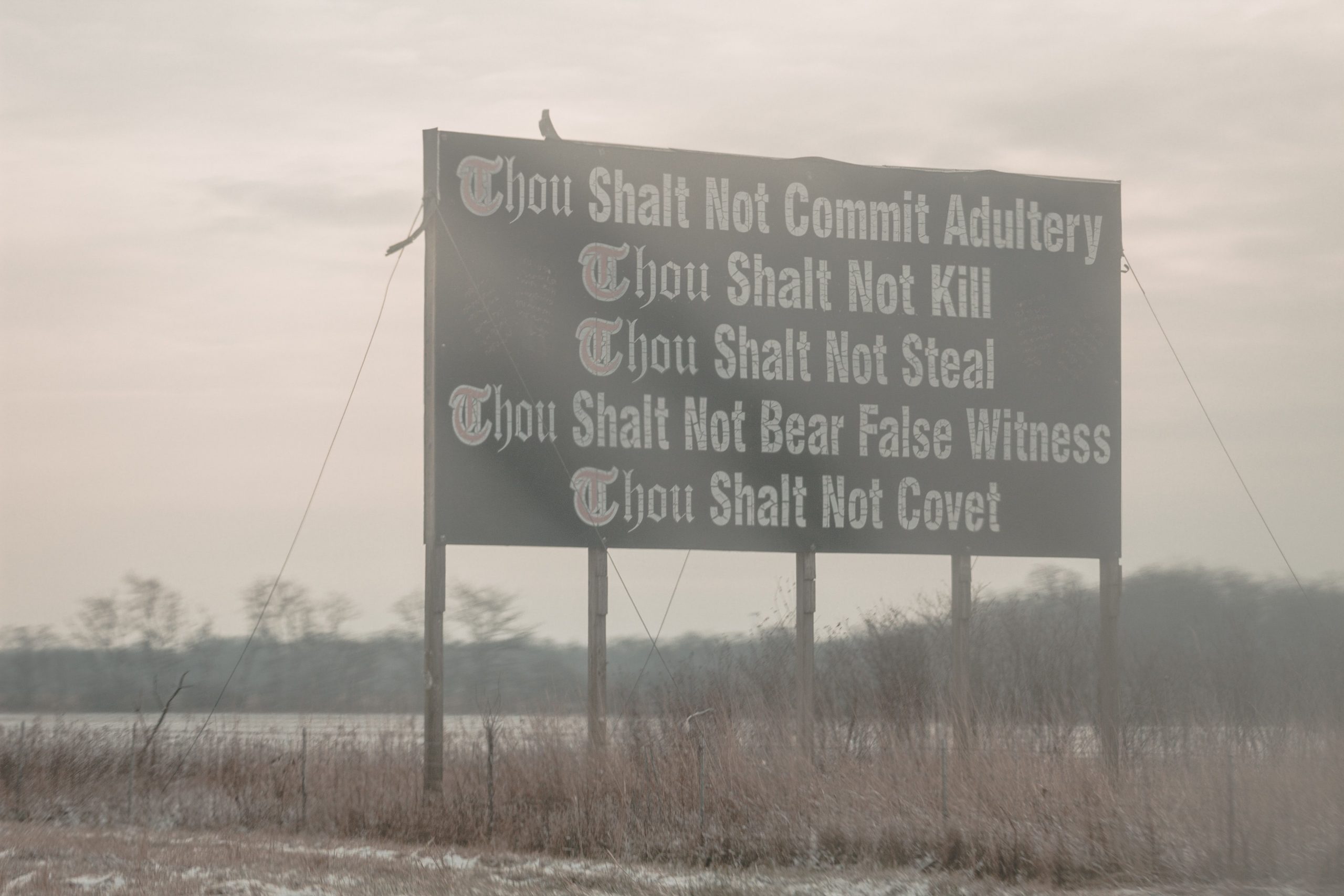 Some rules of moral conduct are universal. Throughout history and across the world, most cultures have recognized certain behaviors as either bad or good. C.S. Lewis compiled a list of these universal morals, drawing from the historical and philosophical writings of ancient and not-so-ancient Jewish, Christian, Hindu, Greek, Roman, Chinese, Babylonian, Egyptian, Norse, French, Anglo-Saxon, […] 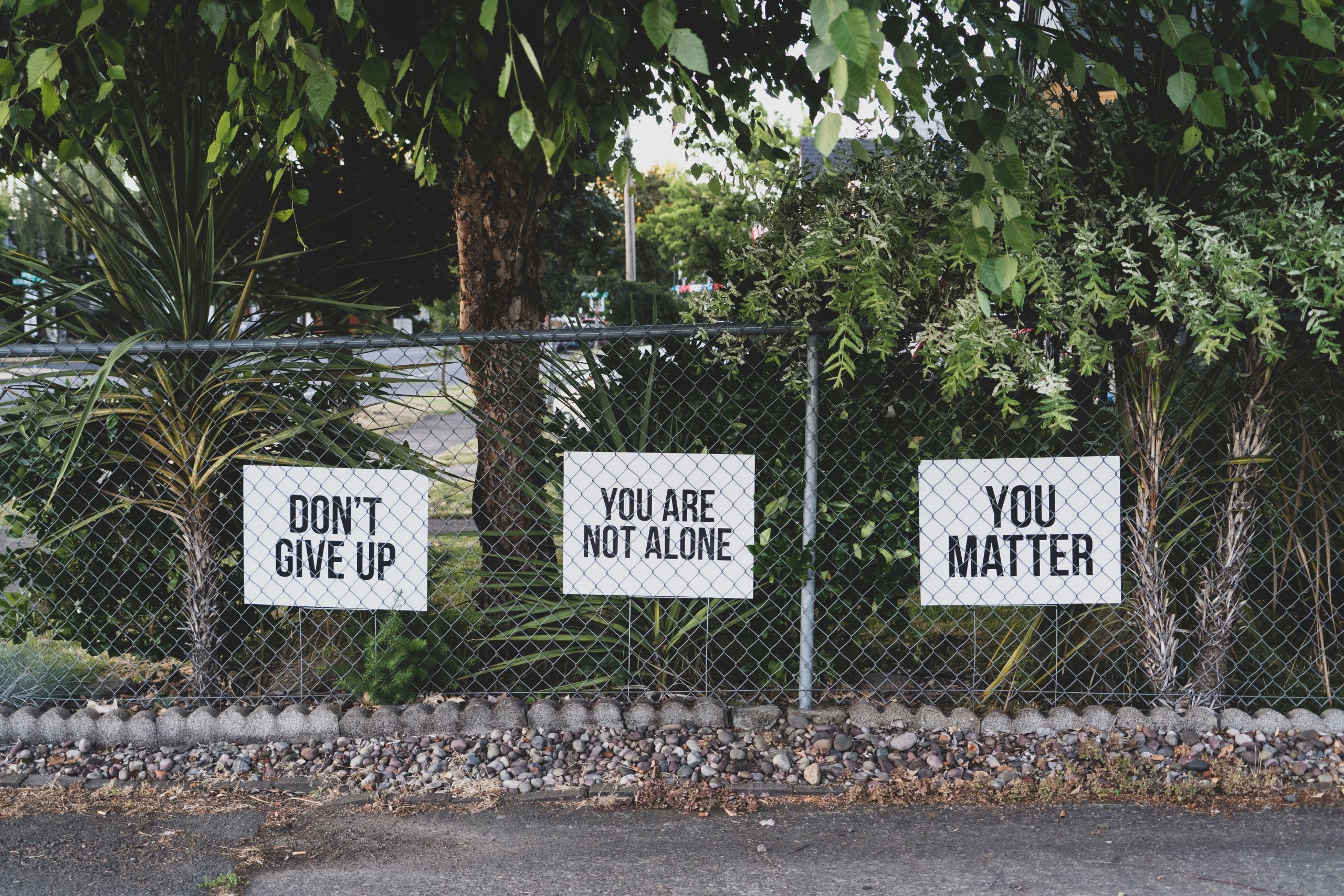 Several boys once took a hike along the railroad tracks on a foggy morning. When they came to a bridge they checked both ways for an approaching train, but saw none. However, when they got halfway across the bridge, they hear a train approaching in the dense fog. Realizing they could not make it to […] 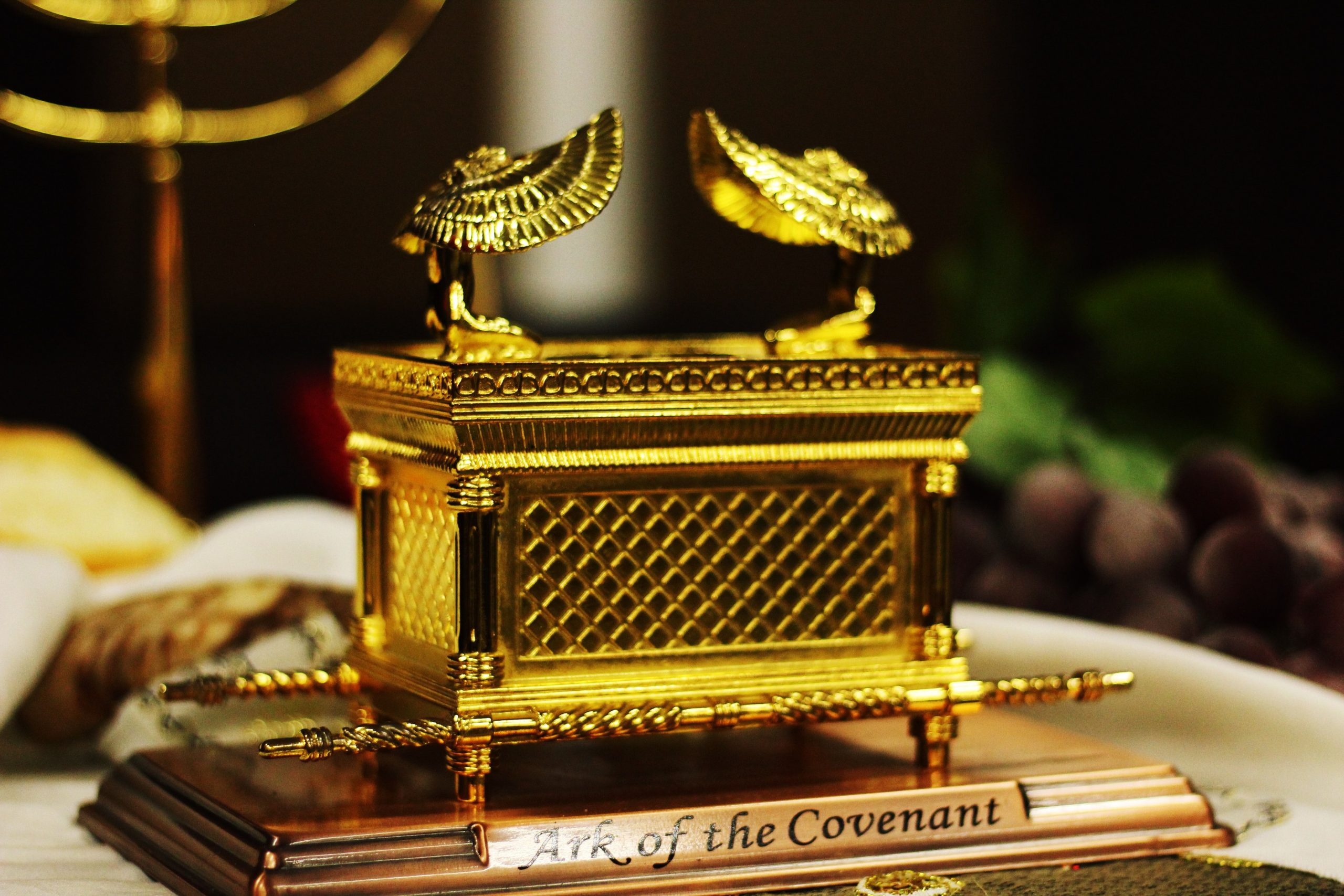 Paul is instructing the Hebrew people by reminding them of the faithful from years gone by. He begins by giving the classic definition of faith and then proceeds through reminders of many who were outstanding in their faith. He told the Hebrews that through faith they can understand how the universe was formed. And that […] 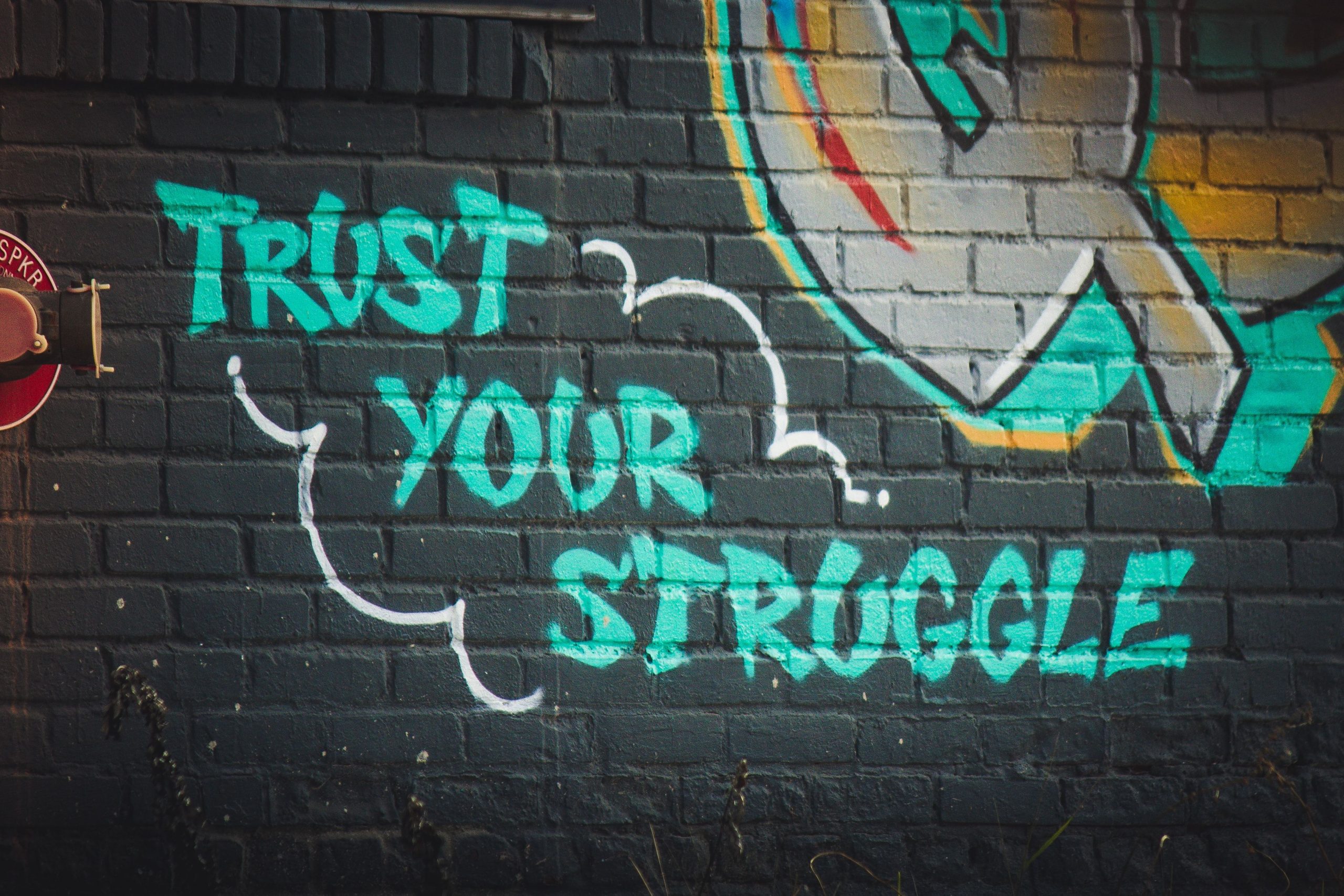 Paul talks in Hebrews 10: 19-25, 32-39 about the benefits of supporting others in the faith. He mentions those who meet together for fellowship and worship. Paul encourages them to continue such meetings and to be aware of ways to keep each other encouraged. He praises them for enduring earlier hardships. Because of God’s faithfulness, […] 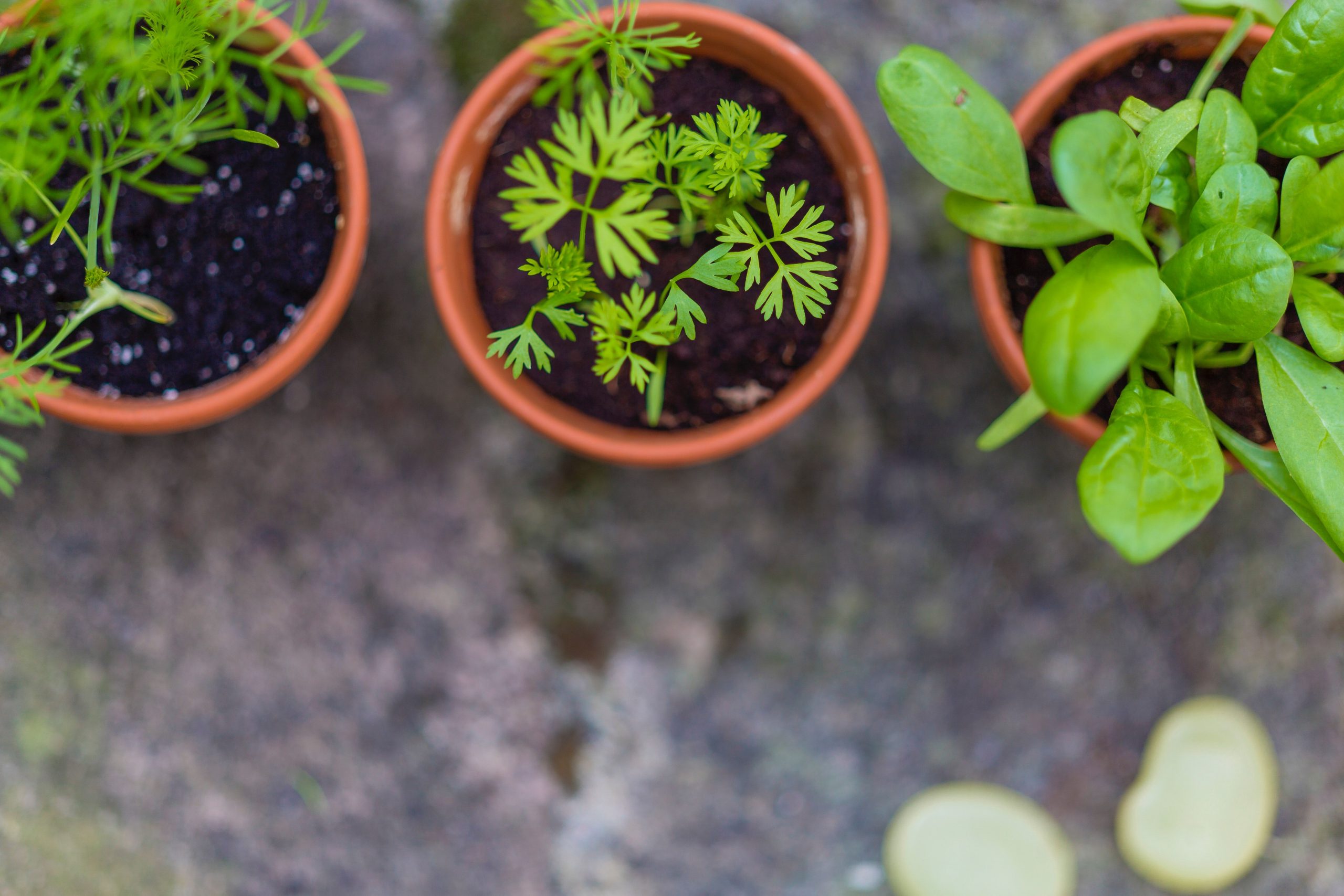 In Hebrews 5:11-6:10, Paul is chastising the Hebrew people for remaining like infants in their faith. He says they should already be mature and to the point of teaching others; instead they are slow to learn and have to be taught themselves again. Paul also tells his readers they must take the initiative to move […] 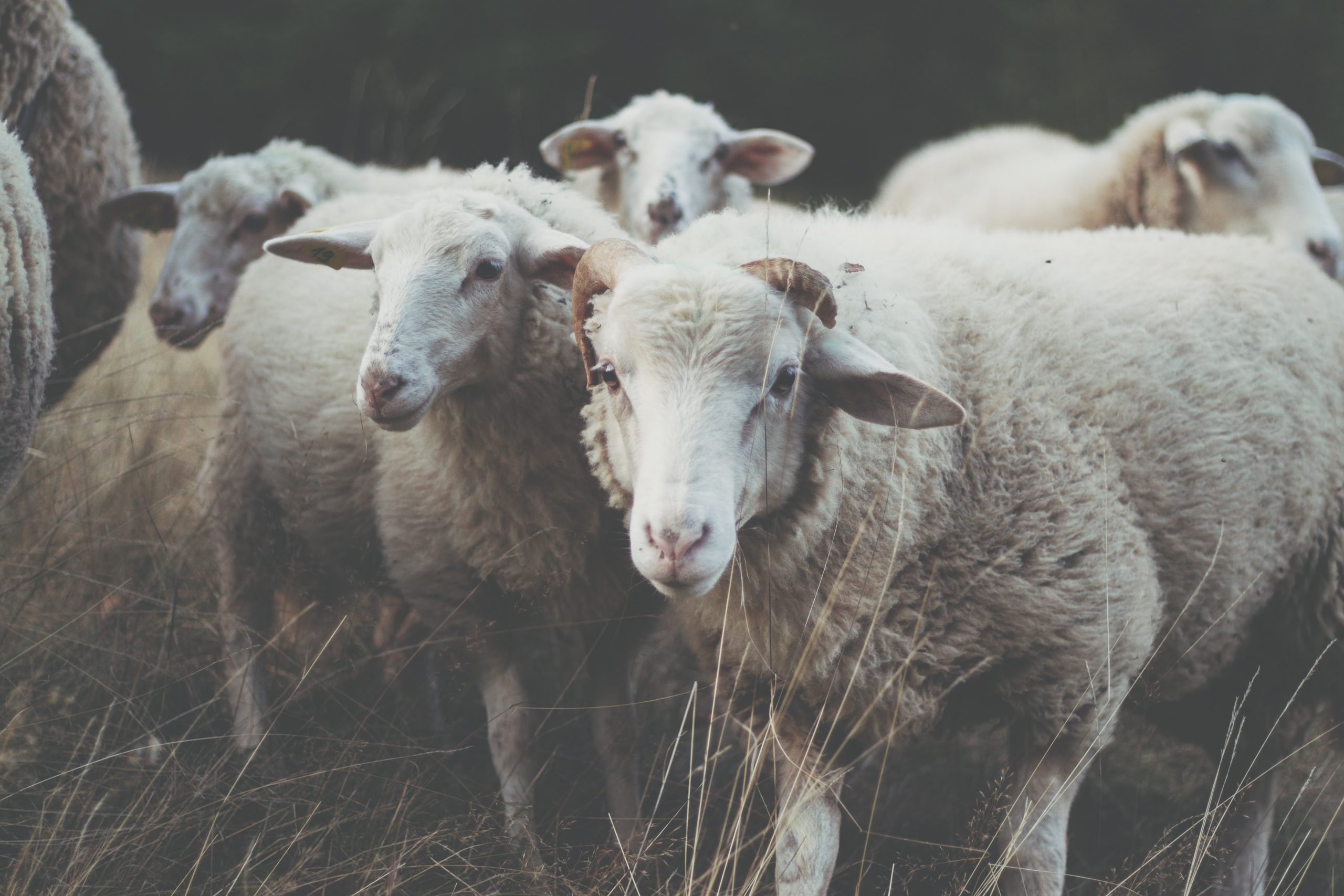 Being Called to Freedom

In the time that Hebrews was written animal sacrifices were the norm. They were done to remind people of their sins but did not take the sin away. So, the people had to return periodically with more animals to sacrifice. It was a never-ending cycle. As long as one lived, one had to continue sacrificing […] 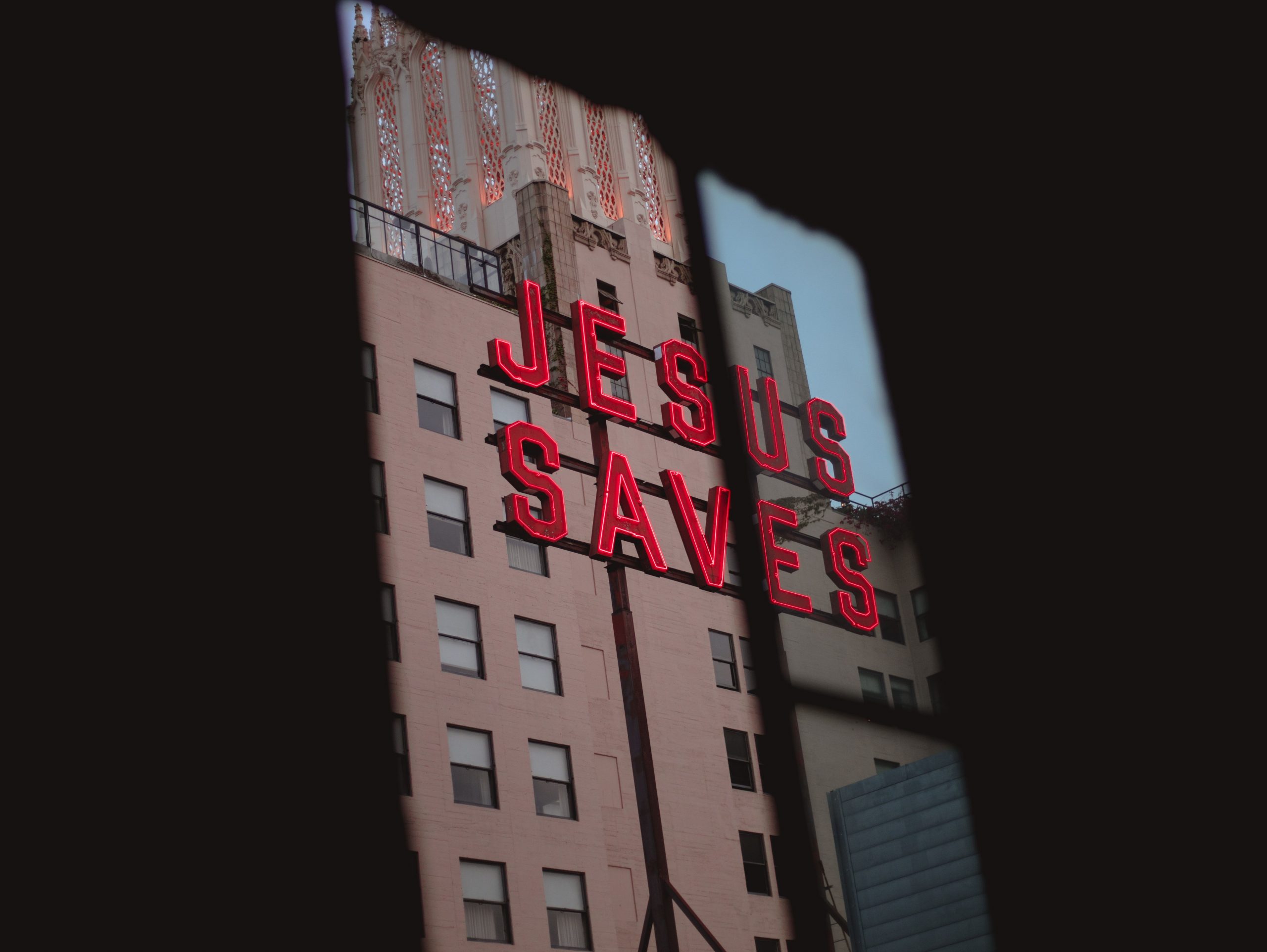 Grace is defined as unmerited divine assistance given individuals for their regeneration or sanctification. Paul instructed the readers (Hebrews 4:14-5:10) to approach the throne of grace with confidence because Jesus was going before us. Jesus has experienced pain, suffering and temptation just as we do, so he can sympathize with us in our weakness. Jesus […] 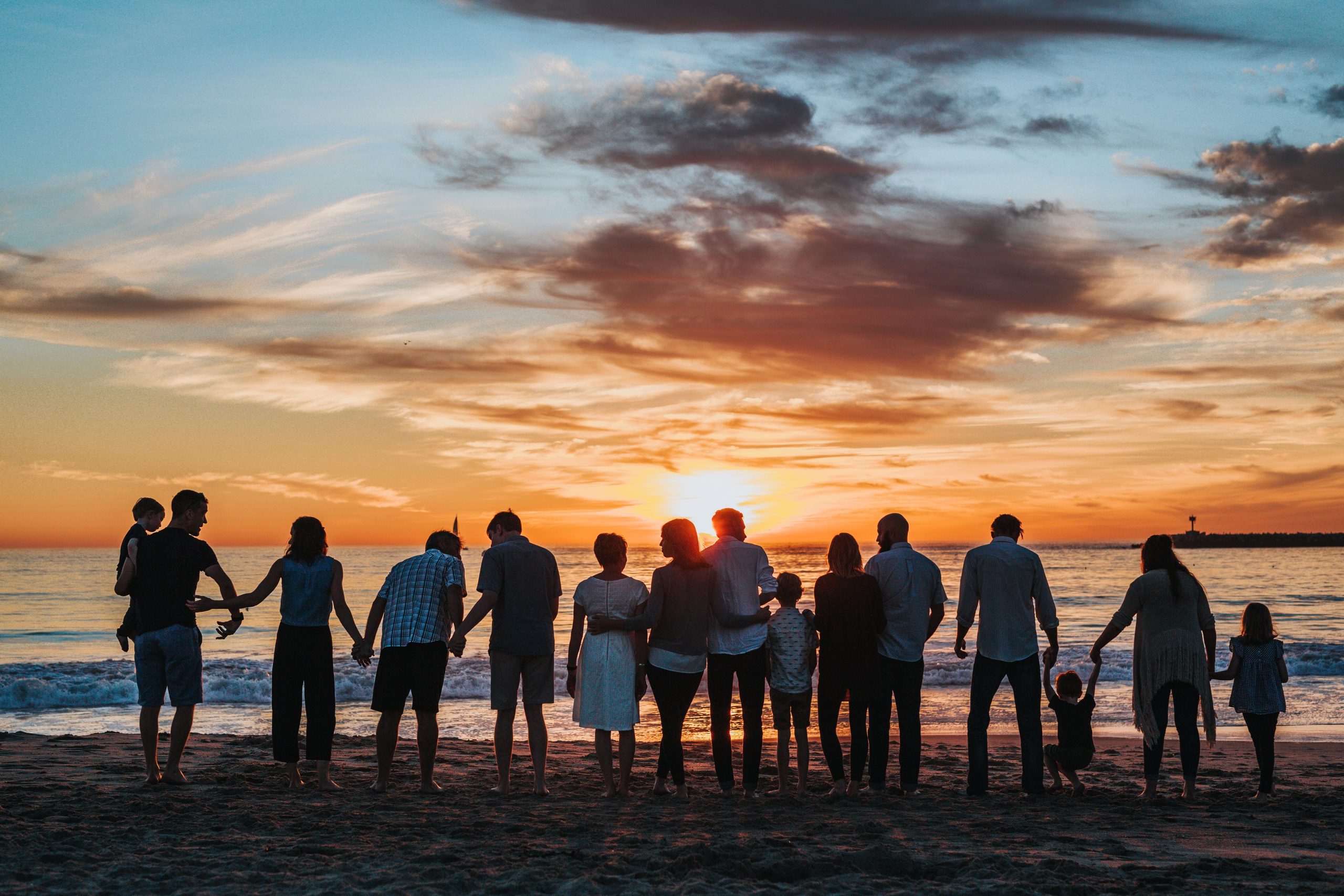 As we know Jesus became like humankind so that he could pay for our sins and help us as we suffer and are tempted. Christ shared our humanity so that through his suffering he could defy death. Since he suffered when he was tempted, he is able to help us when we are tempted. We […] 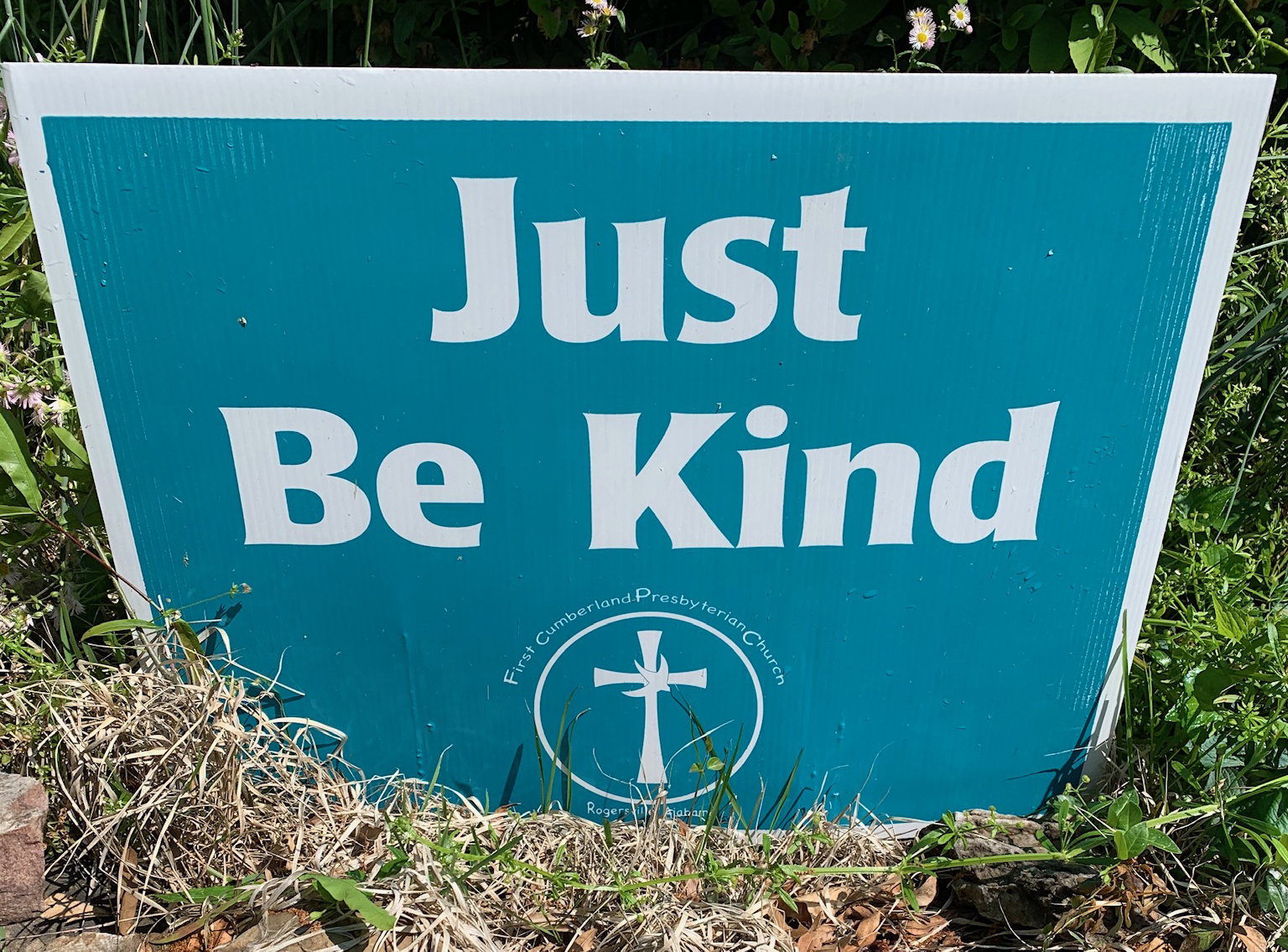 Paul admonishes Titus in Titus 3:1-11 regarding doing what is right. He says we are to be law-abiding and do what is good for all not just for ourselves. He tells Titus and all of us to be peaceful and considerate of everyone. If everyone followed these rules, wouldn’t life be much simpler and more […]