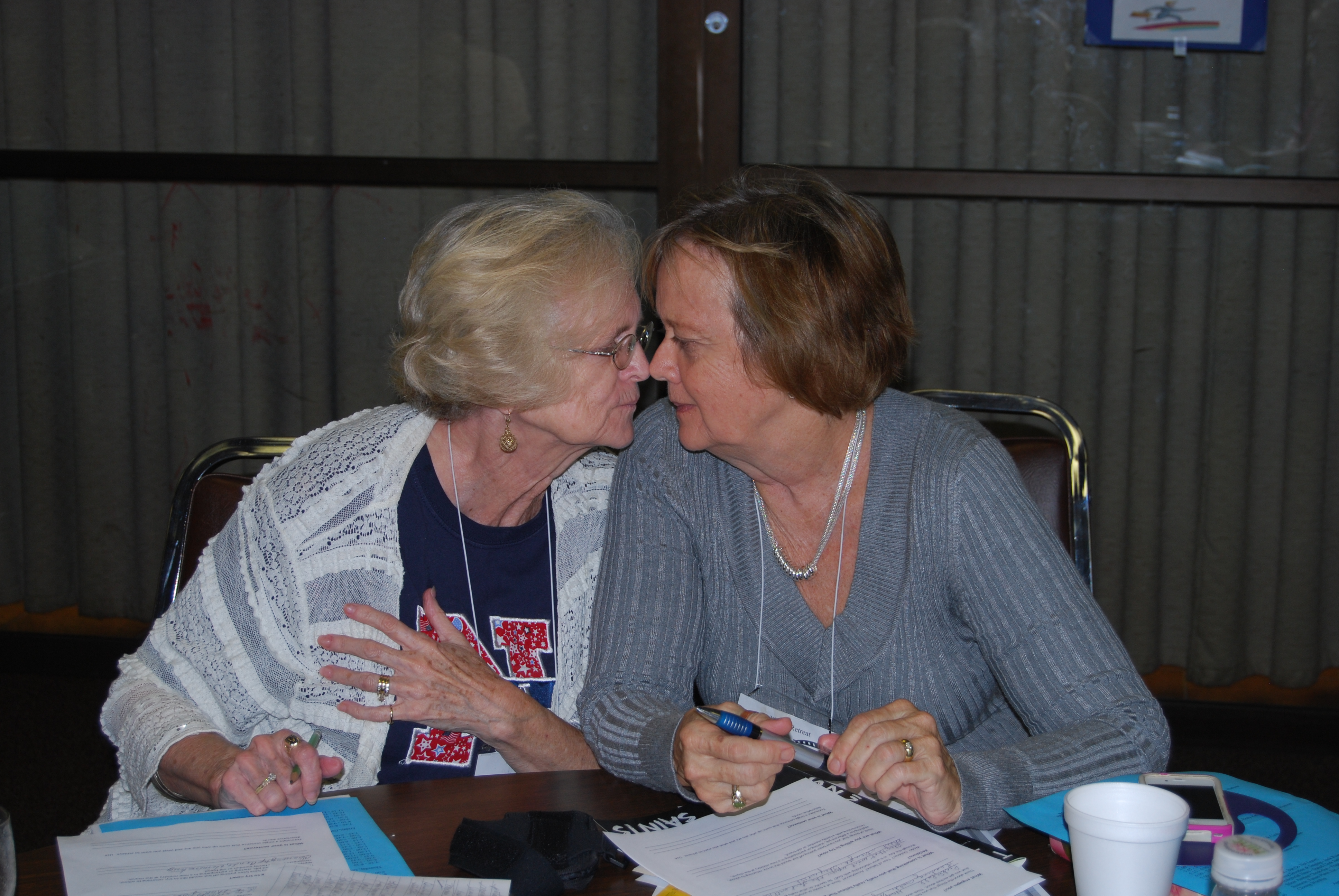 Age-itude: Do you Have It?

In her later years, my grandmother would often say about her younger brother, “I hope I never get as old as he is.” Obviously, she was referring to his attitude, not his physical age.

We’ve all met people who were old before their time, people who thought and acted old even though they weren’t. As we age, it becomes increasingly easy to remain in the same established patterns. We eat the same foods because it’s too much trouble to try a new recipe. Besides, we already know we like those foods. We claim that we are too old to do something new such as take up a different hobby. We might not like it and then we would have spent time and money trying out something we didn’t enjoy. We return to the same places or activities because those are known entities. Besides, we might hurt ourselves by doing something that requires different physical abilities.

Yes, changing established patterns can bring risks, but life is full of risks. We don’t know what we can or would like to do unless we are willing to take the risk to explore the possibilities. What have you always thought you’d like to do or learn?

Some people have found second careers by developing their interests after retirement. Many colleges and universities waive tuition for senior adults. Consider taking some classes. Maybe you want to know more about using technology so that you can communicate with your grandchildren more easily. Or you’ve always thought it would be fun to learn another language. As for me, ever since my dad piqued my interest in the weather, I’ve had a desire to learn more about it. I think it would be fascinating to chase storms and track their patterns.

If taking college classes isn’t for you, learn a new skill such as painting or quilting. Build furniture or raise roses or travel. Take an interest in a new sport. I’ve always wanted to try snow skiing, but with my inherent clumsiness, I’ve hesitated to do so.

Change is not easy for many people, myself included, but it is necessary. If we fail to change, then we are not growing, which means we are dying rather than living. I don’t think God wants us to stop living as we age! In fact, some people claim that age frees them to be and do who and what they have always wanted. So what if someone thinks you aren’t acting your age? Tell them they need an age-itude adjustment!

See you on the slopes or behind the next storm!

Most job performances include a section dealing with employee attitude:[...]