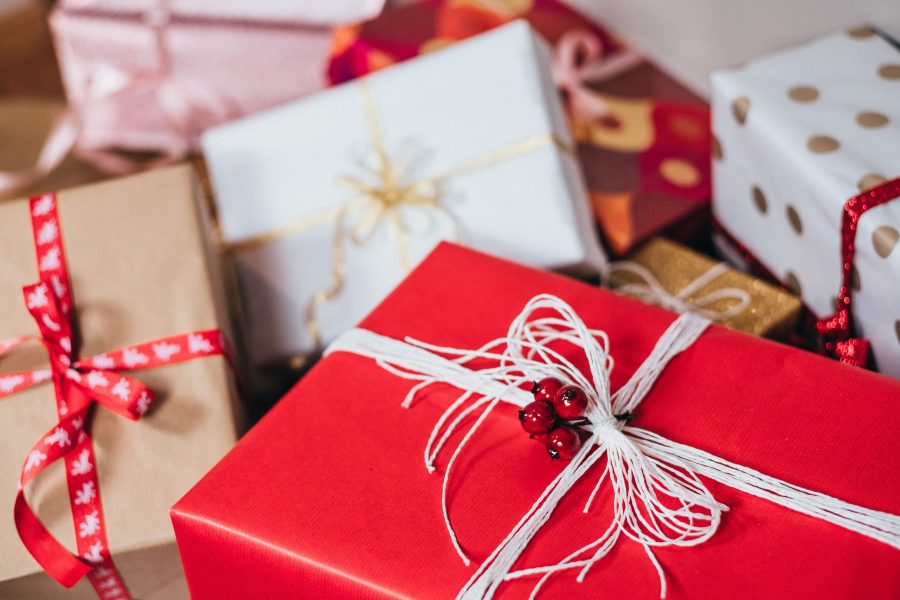 During Advent of 1954, an article by C.S. Lewis was published in Britain. (You can find the article, “Xmas and Christmas” in the collection God in the Dock. The article was a speculation as to what might be written by fourth century B.C. historian Herodotus if he were to visit modern Britain in December. Herodotus notices that tremendous time, energy, and expense are put into preparation for the festival held on December 25, most of the activity centering around the exchange of paper squares with pictures on them and the exchange of trivial gifts. So much effort is spent preparing, he notes, that most sleep until noon on the festival day itself, then arise to eat five times as much as normal. Herodotus dubs this festival “Xmas.”

He also notes that a few people celebrate a separate festival, called Christmas, at the same time. This festival occurs in a temple decorated with images of a woman and newborn child surround by animals and shepherds who are adoring the child.

Photo by freestocks on Unsplash