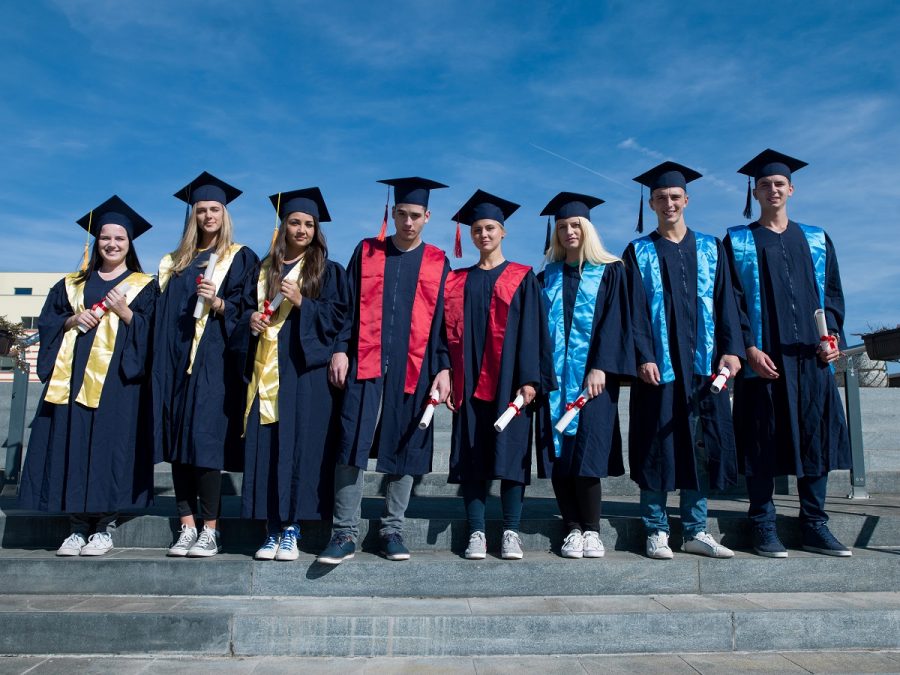 I was speaking to one of the members of the young adult ministry in my church. She was sharing with me her fresh out of college experiences: not being able to find a job, and truly not being as successful as she wanted to be in her life. By this time, she planned on being married.  She thought she would have her dream job.  She planned of having one or two children by now. She continued expressing her battle with depression. Things were not going as she expected and she didn’t know what to do.  I told her that it sounded like she was going through “the middle.”

What is “The Middle?” The Middle (or Quarter-Life Crisis) is a colloquial term generally used by psychologists and therapists to describe the area in someone’s life right after college and before you begin to establish yourself. Everyone has to go through “The Middle.” As our conversation progressed, I began to explain the Biblical context of “the middle.” I begin to explain to her that “The Middle” is the time in your life when God uses you the most. Understand God has a divine destiny, a divine assignment, a divine goal for your life. We are reassured of this by Jeremiah 29:11 (NKJV) “For I know the thoughts that I have toward you, saith the Lord, thoughts of peace and not evil, to give you a future and hope.” We know that God has a plan for us but many times in God’s plan there is a process to get us to the place He has for you. This process, my friend, is called “the middle.”

Let’s look at Joseph. In Genesis 37, Joseph was his father’s favorite son, whom his brothers despised. Joseph had a dream that his brothers would bow down before him. Eventually he told his brothers of this dream and they plotted to kill him. He then was sold into slavery to the Midianites. The Midianites then went to Egypt and he was sold into Potiphar’s house .  The same Joseph, the favorite son of his father was betrayed by his brother and sold into slavery. Despite all this, he still had a dream and a goal set by God. He still had a vision that God had given him. It picks right back up in Genesis 39. Joseph was sold into Potiphar’s house and, being a good looking fella, Joseph was seduced by Potiphar’s wife. Not falling for her seduction she told a lie about Joseph, saying he tried to fool around with her. Potiphar was furious and put Joseph in jail. There Joseph came in contact with the chief cupbearer. Both of them had a dream one night, and Joseph interpreted the dreams for them . Pharaoh’s birthday came around, and the chief cupbearer and the chief Baker were asked to join the other officials. That day, Pharaoh restored the chief cupbearer to his position and impaled the chief Baker, just as Joseph had predicted when he had interpreted their dreams. The chief cupbearer forgot about poor Joseph. Then one day Pharaoh had a dream. The cupbearer remembered Joseph. Joseph interpreted Pharaoh’s dream. Joseph was made ruler over Egypt. Eventually his brothers came and bowed down before him.  Joseph would have never become the ruler if he had not first been a prisoner. Before he could become the ruler of Egypt he had to go through “The Middle” process!

Even our Lord and Savior Jesus Christ had a “Middle.” The Bible declares in Luke second chapter, Jesus came up on the scene talking to the elders in the temple at the age of 12.  Jesus then went through his middle by not showing up until Matthew the third chapter where he was baptized by John the Baptist at 30 years old. To start his earthly ministry he had a “Middle.” To understand Jesus’s earthly ministry we have to recognize the middle from him being a 12 year old child to being a 30 year old man.

In Luke 15, Jesus tells a parable. There was a son living under his father’s roof who wanted his inheritance. His father then gives him his inheritance. He then goes and blows his entire inheritance. He found himself in a pig pen. But to understand the full message of the prodigal son story better we have to acknowledge that there was a “middle” experience.  He had to go through this experience get to his destiny. Many times God uses these experiences to get our attention and to humble us.  This experience catapulted him into his destiny. He had to go to the pit before he could get to the palace. Many times in life we find ourselves not where we wanted to be. We sometimes find ourselves not making as much progress as we would have planned. God uses “The Middle” for him to get the most glory.

Let’s look at Paul, as described in Acts the ninth chapter. Paul was a persecutor of Christians. Paul finds himself on his road to Damascus and has an experience with God that pushed him into his “Middle.” Paul, in 3 days time, went from a persecutor of Christians to an apostle of our Lord and Savior Jesus Christ. God used his middle to change him in order for him to be used for His glory.

I don’t know who you are out there.  You may be struggling with depression, anxiety or maybe even suicide. But I come to encourage you. God can use this time that you are uncertain about. God can use that place that you are in right now for His glory to help somebody else.  Do you not know that God can do “exceedingly abundantly above all we ever after think according to the power that worketh in us” (Ephesians 3:20-21).  I want to encourage you my sisters and brothers to keep holding on. God has a plan for you. But remember you have to go through the process of “the middle” to get where God wants you to be. Dios los bendiga!

For more information on the middle/quarter life crisis check out the sites below:

7 Cures for Your Quarter-Life Crisis

Powering Through Your Quarter-Life Crisis 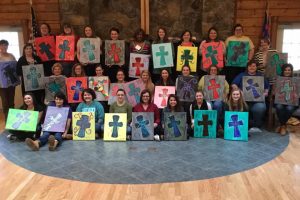 God is moving in the CPC 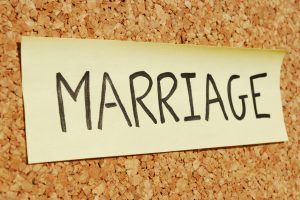 Written by Rev. Paul Tucker This August I will have[...]