There are many areas of the world where disunity reigns. Paul tells the church in Ephesus (Ephesians 4:1-16), and us, that unity can come to all when faith moves us to share the message of God’s love. This message is to be shared in many ways through the unique abilities God gives each person. Use […]

Being a good steward of God’s grace includes a desire for unity among all people. The loving acceptance we have received through Jesus Christ is ours to share with others. Stewardship of this acceptance is shown in our work toward understanding and accepting differences in people. In Acts 11:1-18, Peter knew that God was calling […]

Focus Slow your breathing and become aware of the taking in and letting out of your breath. Focus on putting things aside so you will be open to what God is saying to you today. Read Luke 9:18-27 (NRSV) Once when Jesus was praying alone, with only the disciples near him, he asked them, “Who […]

Focus Let yourself become open to God and the knowledge that comes from the Word. Ask God for peace at this time. Read Psalm 133 (NRSV) How very good and pleasant it is when kindred live together in unity! It is like the precious oil on the head, running down upon the beard, on the […]

The Most Glorious Act Imaginable

This is the last prayer of Jesus that John gives before Jesus was taken to be crucified. It is part of a long, quiet, intimate conversation that Jesus had with his disciples immediately before his crucifixion. He asks to be glorified, knowing that he is about to be executed in a shameful and agonizing way. […]

Focus Experience silence in the midst of your busy day. Take some time to relax into a time to be with God. Read 1 Corinthians 12:12-31 (NRSV) For just as the body is one and has many members, and all the members of the body, though many, are one body, so it is with Christ. […] 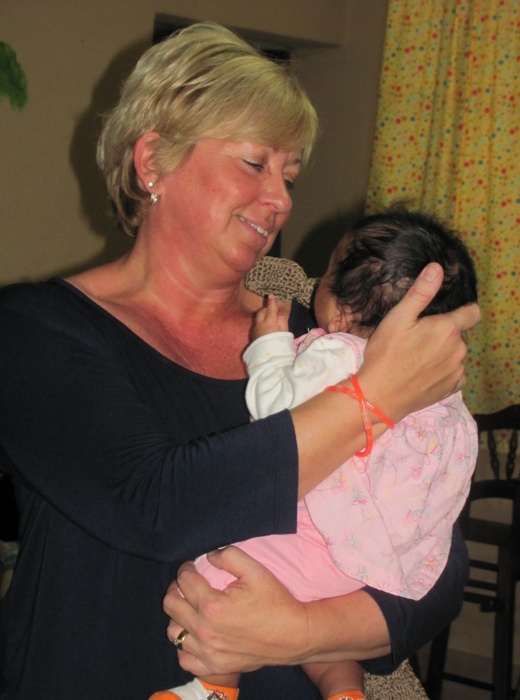 Henry Wadsworth Longfellow tells in one of his narrative poems the story of King Robert II of Sicily in the Middle Ages. Robert was going to church one day when the royal entourage was interrupted by a beggar; the king had the beggar beaten and thrown out of the way. Later in church King Robert […]