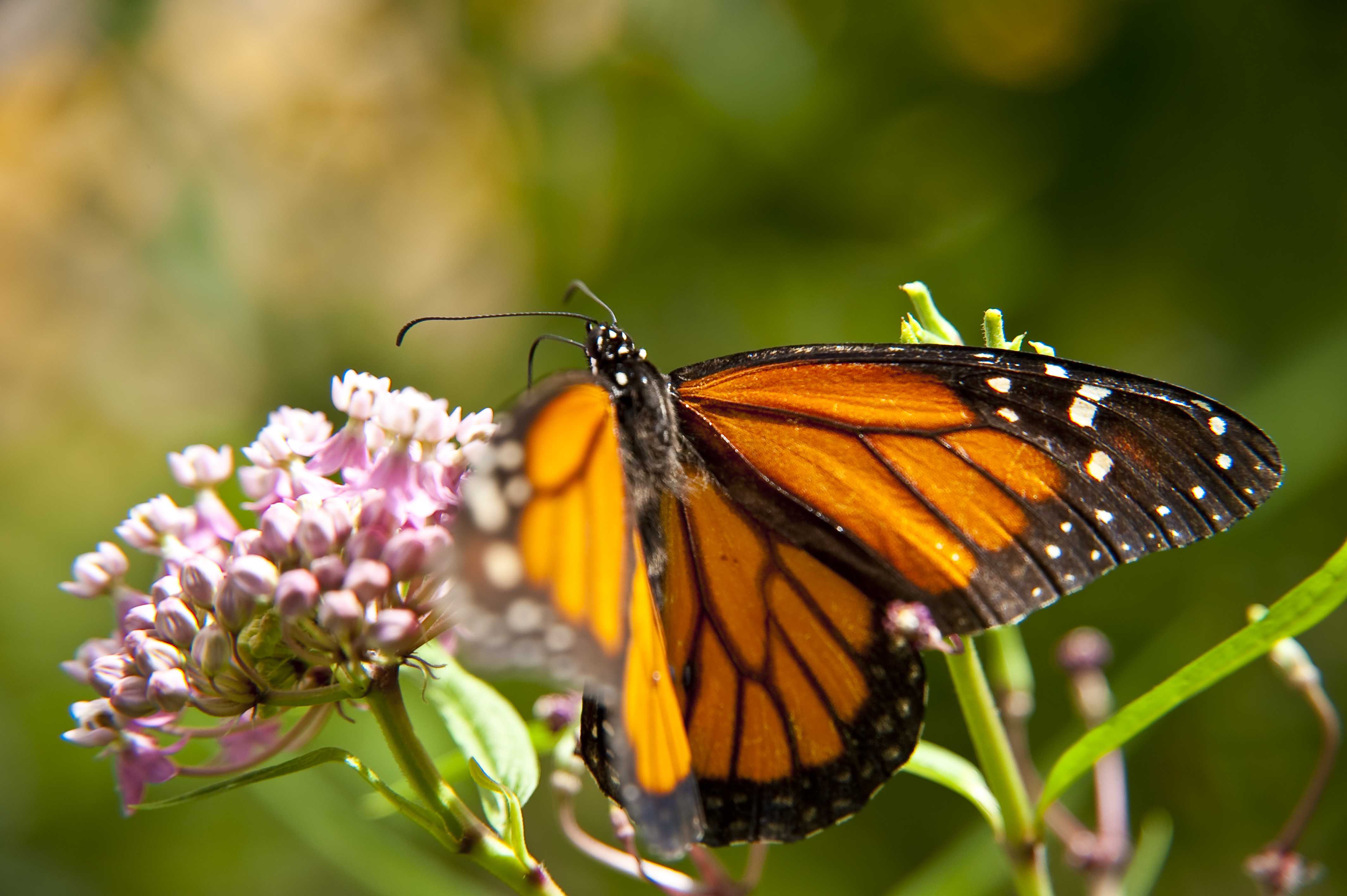 There is no more difficult time to practice Christian stewardship than at the funeral of a loved one. The family is called upon to make important decisions when they are least able to do so. Some funeral homes take advantage of bereaved families by encouraging them to spend more than they are able. Some families […] 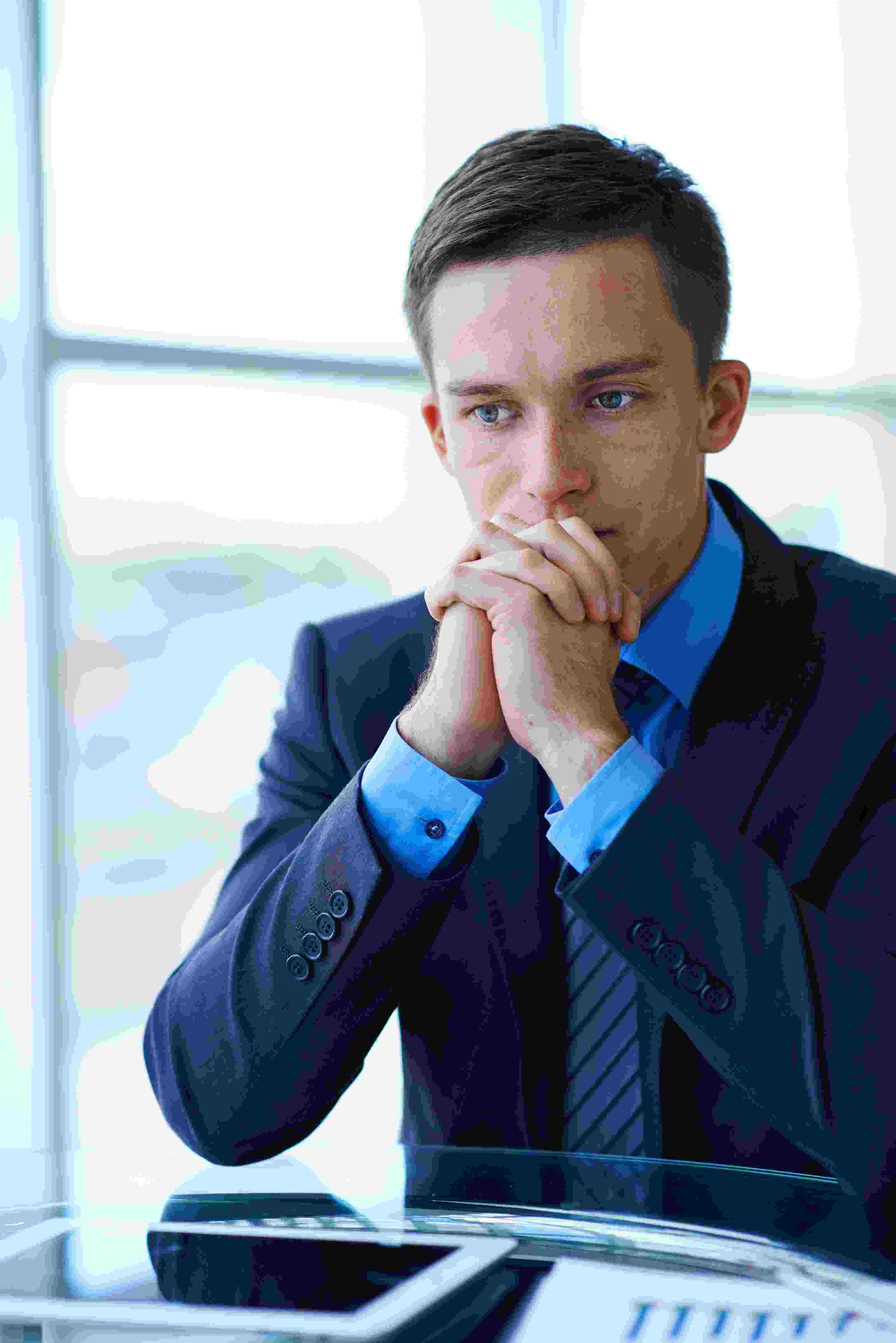 The story of Jesus’ crucifixion and death is one filled with deep emotions. From the anger and contempt of the soldiers and crowd, to the sorrow and despair of the women who loved Jesus, to the Savior’s own impassioned cry of forsakenness, to the awe with which the centurion viewed his death, this scene is […] 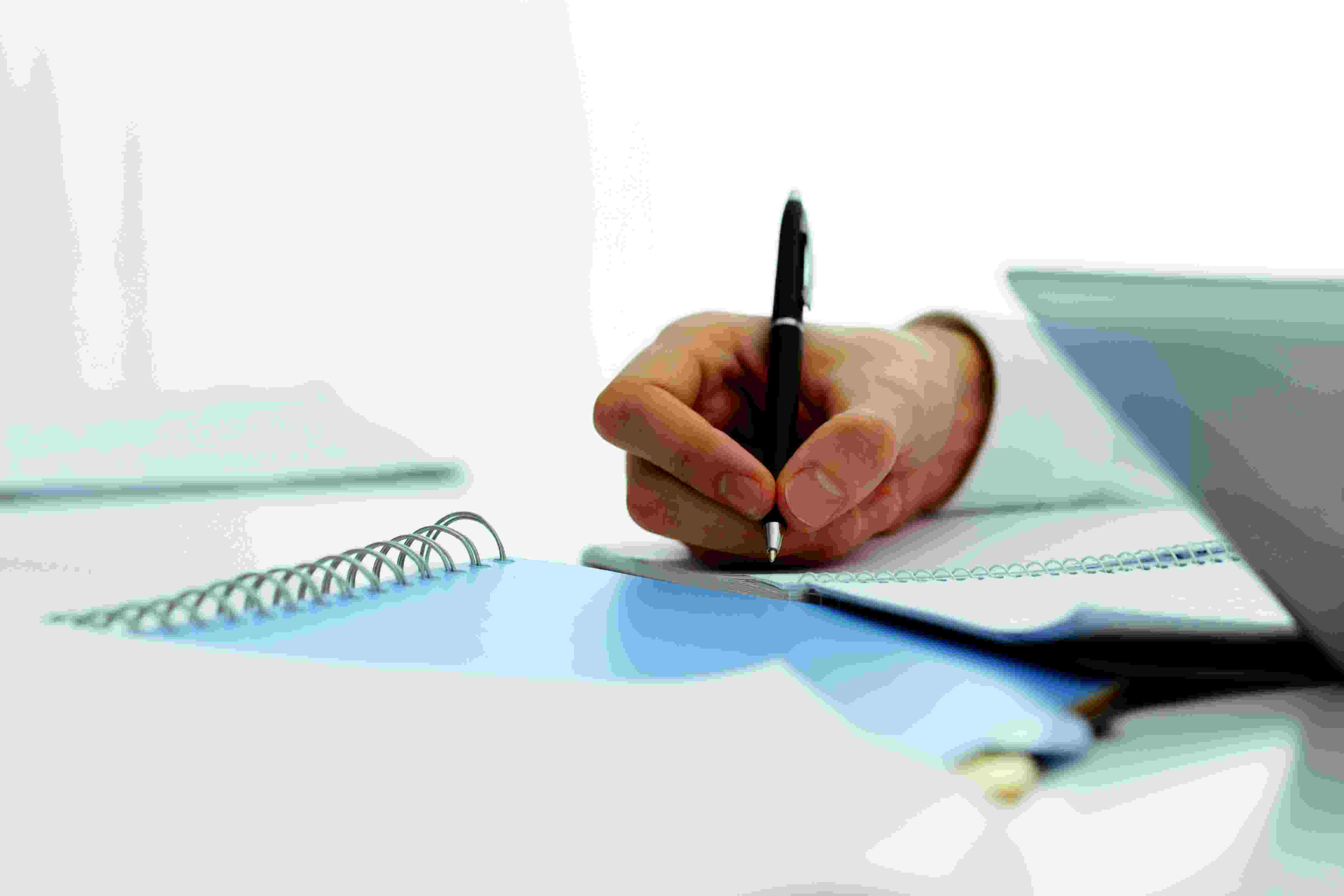 What are Your Priorities?

So much to do and so little time to do it. When our lives get cluttered, we have to decide what is essential and what is not. Those who don’t take time to prioritize get swept along from one task to the next like a raft on a raging river. The scribe asked Jesus a […]

Sacrifice is never easy. But for things we deem important, most of us are willing to make sacrifices. For the athlete who sacrifices time to train for a big event, the parent who sacrifices the desire for a new car to save for her child’s education, and the one who sacrifices a chance at promotion […] 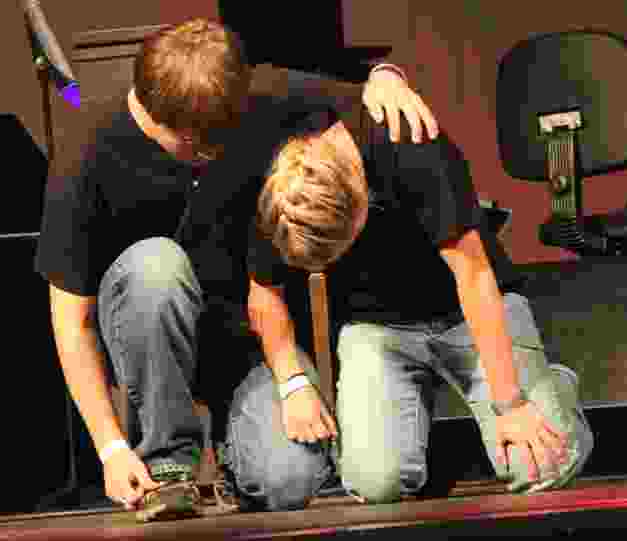 Jesus’ public ministry is sometimes described as a threefold mission of preaching, teaching and healing. People were amazed at his ability to heal all forms of illness, like the girl with the evil spirit, and the deaf-mute man. By healing those who were troubled, Jesus demonstrated God’s concern for the whole person—physical, emotional, spiritual. Today, […]

Being Faithful to the Gospel

Churches and church entrepreneurs have come up with all kinds of strategies for increasing membership and attendance. You would be hard pressed to think of a gimmick that has not been used by some church somewhere. While the motivation behind such promotions may be a good one, the assumption behind them is that we should […] 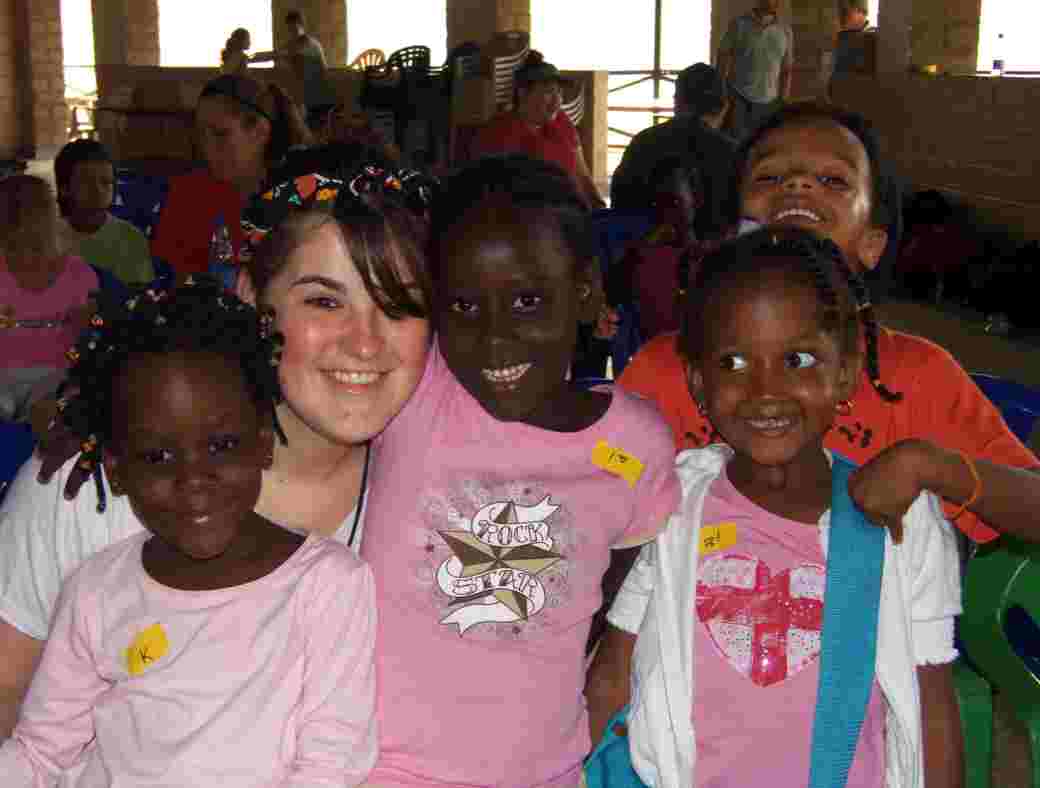 However subtle the values of many in our world come through clearly: love things, and use people (and God) to get them. Jesus’ ethic is just the opposite: love God and people, and use the resources you have been given to show that love. Some of the Pharisees in Jesus’ day love the law of […] 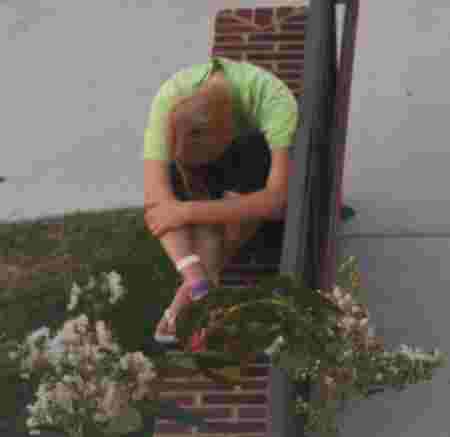 What is God’s purpose for me? We associate this question most often with the time of adolescence, youth, and early adulthood. But it is a question which should continue for all of us; one which must be asked throughout our lives. Through John, God called the people of Israel to repentance and preparation for the […] 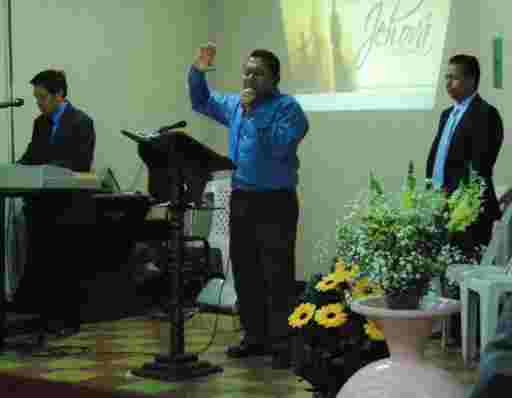 Be Strengthened with Joy

Revelation 15:2-4 and 19:4-8 is literally a revelation of the rejoicing at the end of time. At the end of time all the enemies of Christ will be overcome and God’s justice will be established. If the words of Revelation 19:6-7 sound very familiar, it is because you have probably heard them sung in Handel’s […] 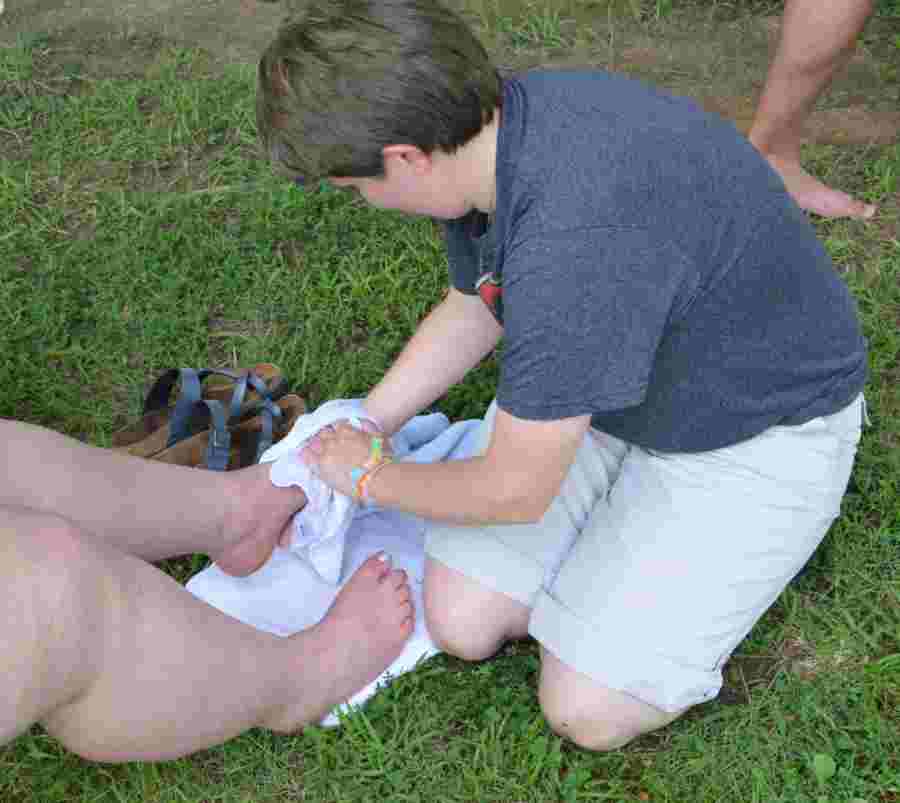 Being raised in the foot-washing Baptist tradition, I was surprised and delighted to see when a past Pope had washed the feet of a number of children in Rome, in Lent. In the tradition in which I was raised, participants washed their own feet very carefully before the foot-washing service. Jesus’ disciples, on the other […]