Stewardship of the Heart

Godly devotion may be defined as stewardship of the heart—a willingness to recognize with thanksgiving the gifts of God as good, and to rejoice in them. It is a sacramental orientation to life which resonates with the writer of Genesis that God’s creation is good. In much the same way Jesus warned against practicing piety in sight of others (see Matthew 6:1-18), the epistle to Timothy raises concerns about false piety. Ascetical practices had become an end in themselves; people were abstaining from marriage, forbidding others to marry, and avoiding certain foods which ought better “to be received with thanksgiving by those who believe and know the truth.”

For Paul, who saw opportunities themselves as gifts, fasting was not an ascetical practice, but an opportunity to revel in the sufficiency of Christ. Thus in the book of Acts, when Paul found himself shipwrecked and without food, it seemed a good time to fast, with thanksgiving for the opportunity! 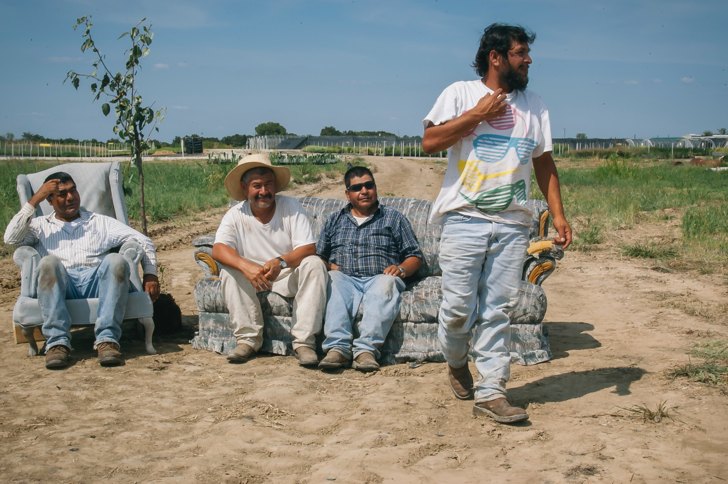 Are We Blind to Injustice? Joy Warren Call to Worship[...]

It has been said that the Bible is the story[...] 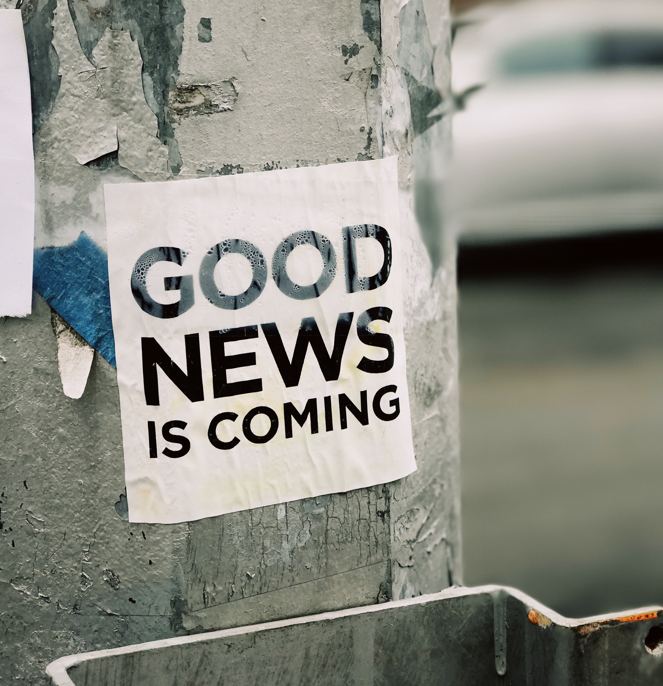 Don’t Be Ashamed of the Gospel

Blake, a young church member is an excellent student. That’s[...]