Charles was born October 26, 1940, in Leitchfield, Kentucky, to Lonard and Anna B. Cannon Meredith. He was educated in the public schools of Grayson County and graduated from Leitchfield High School. He became a Christian in 1952 and joined Mount Vernon Cumberland Presbyterian Church in Leitchfield which was then in Leitchfield Presbytery. After serving in the United States Army, Charles worked for the Kentucky Highway Department.

Heading the call to ministry, Charles came under the care of Leitchfield Presbytery most likely on October 31, 1982, at a meeting called specifically to receive candidates. He began his ministerial education in the Cumberland Presbyterian Home Study Course but transitioned to the Program of Alternate Studies which was in its infancy. He was licensed on September 21, 1985, and the Committee on the Ministry of Leitchfield Presbytery was appointed as a commission to ordain him. Although the commission never reported, they apparently ordained Charles in late-1985 at Mount Vernon Cumberland Presbyterian, his home church.

“He was a faithful minister for our presbytery. He has pastored the following churches: Bald Knob, Millwood, Ephesus, Clifton Mills, and Irvington Cumberland Presbyterian Churches. He also had served as Moderator of Cumberland Presbytery,” stated the Reverend Jeff McMichael. 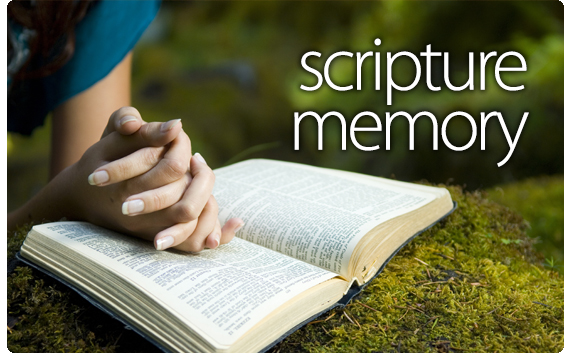 Why We Should Memorize Scripture.

A couple of weeks ago during a youth Sunday School class one of the youth said, "I don’t know why people memorize scripture. It seems like its good enough, just to know what it says and means."

Focus Breathe in clear thoughts of peace and reflection as[...]

It May Be a Piece of Bread for Us, but it Is Life for Them!