Micah strikes a prophetic tone different to that of Hosea. Hosea’s appeal is love. Micah’s approach is with words of condemnation. They were speaking to different audiences. Hosea appealed to the cross-section of the populace. Micah spoke directly to national rulers, priests and prophets who used positions of influence and authority for person gratification. Prophets are the specific targets of Micah 3:5-12.

Micah made clear that prophets, those who claimed to speak as God, who prophesied for person reward would not receive visions or words from God. They would be left in darkness. put to shame and would not be given God’s word for their lips.

On the other hand, the prophets who faithfully and fearlessly spoke the truth of God would be given much power.

The only people Jesus ever condemned were the religious leaders whose influence and authority misled those who followed them. (Matthew 23:13-29)

Photo by DJ Paine on Unsplash 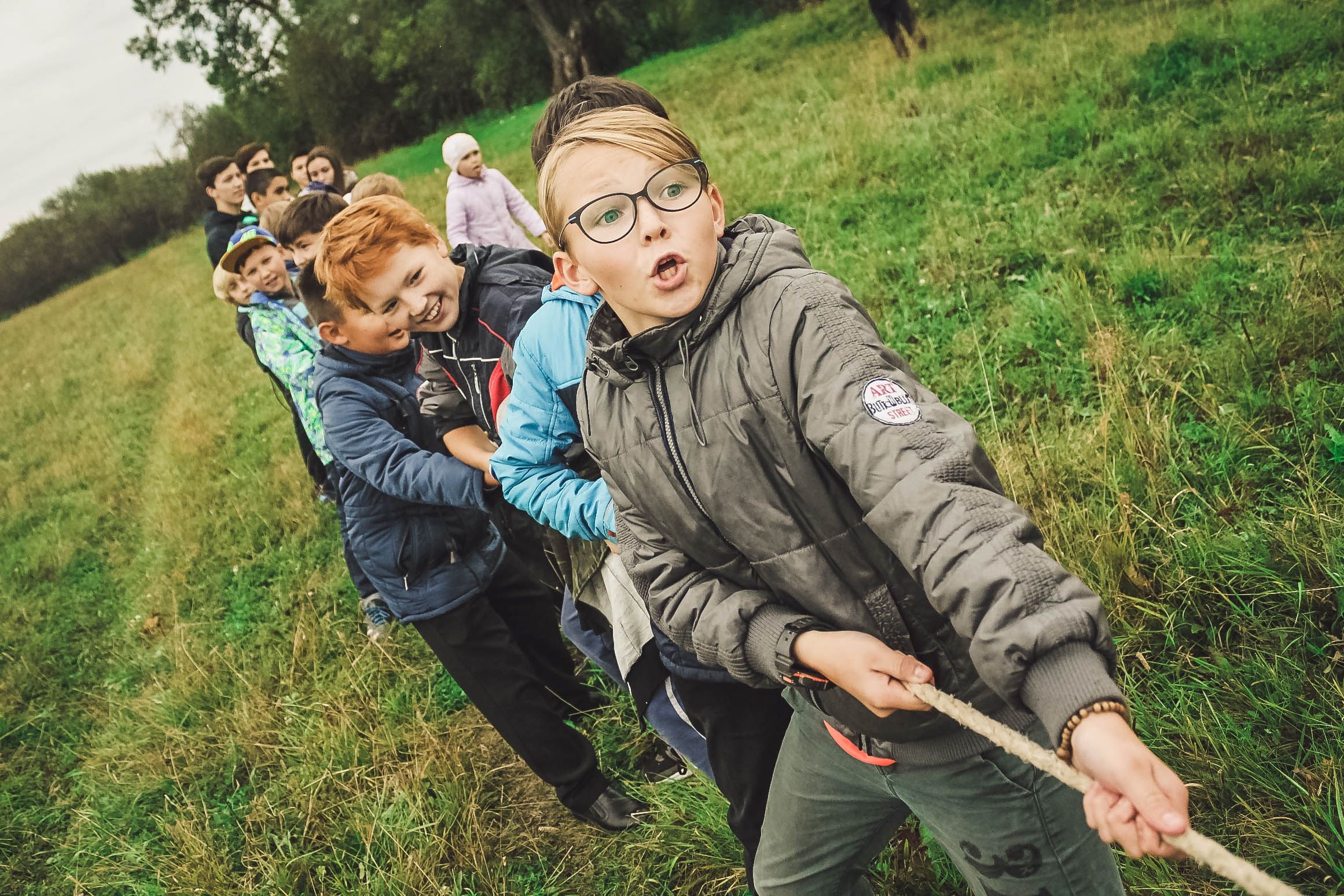 Being a Team Player

Paul is instructing Timothy about strength to endure suffering in[...] 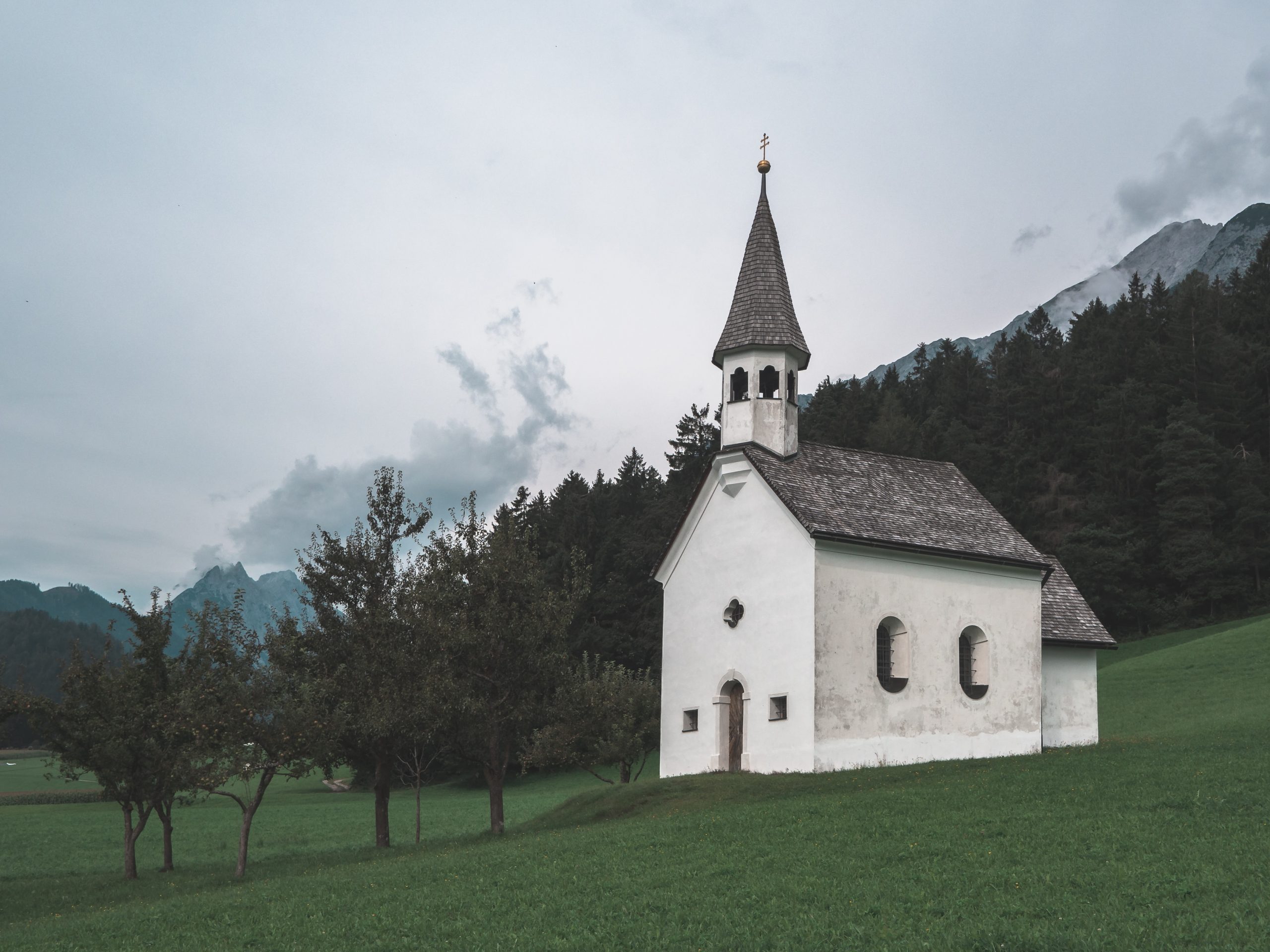