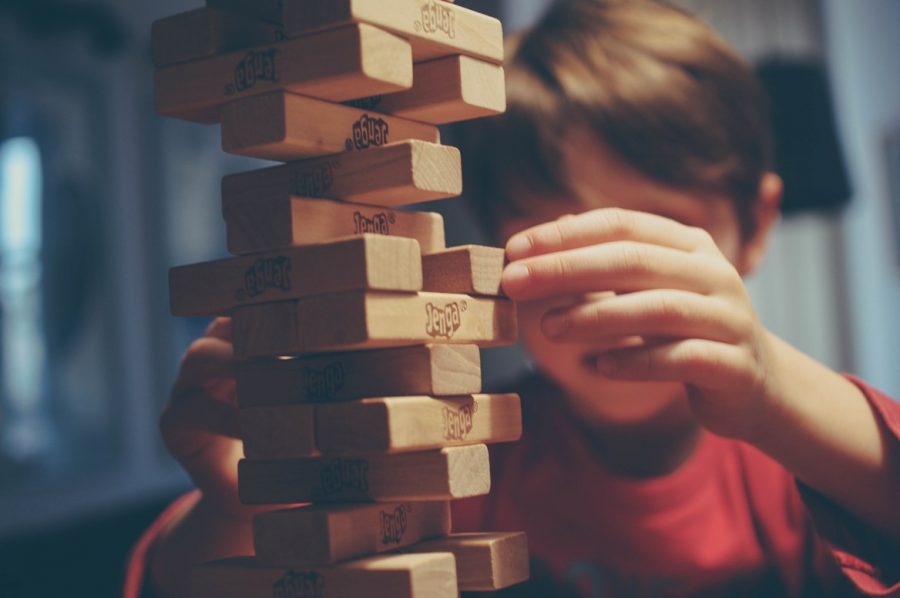 (Before worship, set up Jenga so you have a tall tower built with the middle block missing from the bottom. You want it to be in a place where no one will knock it over before Children’s Time.)

How many of you have ever played Jenga?

Well, I have Jenga set up here so that you can see this game. Basically, it is a tall tower built out of all these individual blocks. They are perfectly placed so that the whole thing fits together and doesn’t fall over.

When you play this game, you take turns trying to pull one piece out at a time. If the tower falls down when you pull a piece out, then you lose.

Let me show you. (CAREFULLY, pull one block out to demonstrate how you play)

In the Bible there is a story about a big tower. In the book of Genesis, a group of people decided to build a tall tower so that it would reach to the heavens. They wanted to be famous and super cool by building this tower.

So God did something very smart. God wanted to spread the people out all over the world. And God realized there was one thing that was holding all of them together. They spoke the same language. So God swept down, and changed their language, and it was just like pulling out this one Jenga piece, the whole thing (demonstrate) fell down!

And God’s people were spread over the whole earth, just like God wanted, speaking so many languages and with different traditions and clothes food. That way, God’s people could tell everyone in the whole world about God. And that is still the church’s job: to tell people about Jesus using their language and traditions, and spread the gospel to every corner of the earth.

Pray for the Cumberland Presbyterians all over the world. 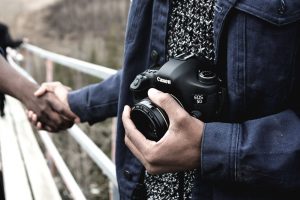 Reflect Former President Jimmy Carter has gained a reputation as[...] 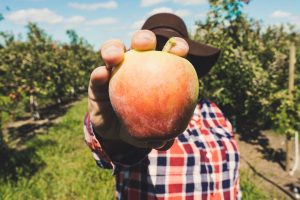 We Are the Branches

Reflect Gardeners know that, in order to grow healthy petunias,[...]