Love that lives in harmony

Society creates life styles and rules (legal and illegal) that affect an individual’s integrity. These “social rules” are frequently in disagreement with God’s rules.

In the time of the apostle Paul, slavery was an accepted social rule and it was legal. In the experiences of Paul, Philemon and Onesimus, we see how the gospel begins to revolutionize the status quo with a very practical concept of unity among the individuals of that particular time.

More than eighteen centuries has to pass in order for western society to abolish slavery and to make this divine wish a legal norm. In the United States, only fifty years ago, government made a rule to guarantee equal right s and opportunities for people of any race, sex and belief.

But hostile attitudes are stronger than regulations. There are still people who act with discrimination against other individuals simply because they belong to a different ethnic, racial, cultural or religious group. Christ strongly demanded unity among human beings, but at the same time he planted his love in people’s hearts so that we may live that harmony.

How Do I Act 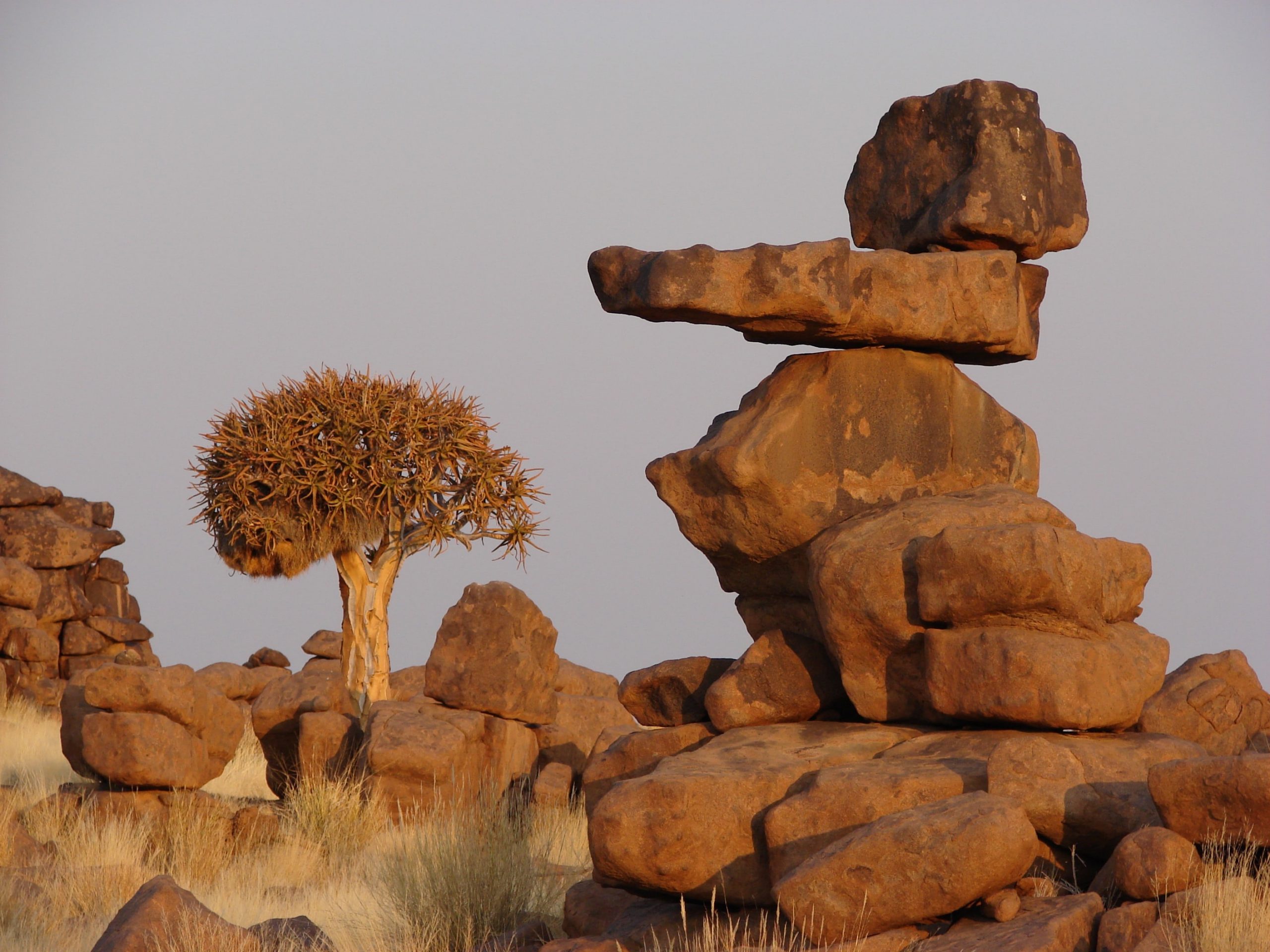 Discerning God’s Will for our Lives

Stewards have God-given tasks to accomplish, John in his writing[...]