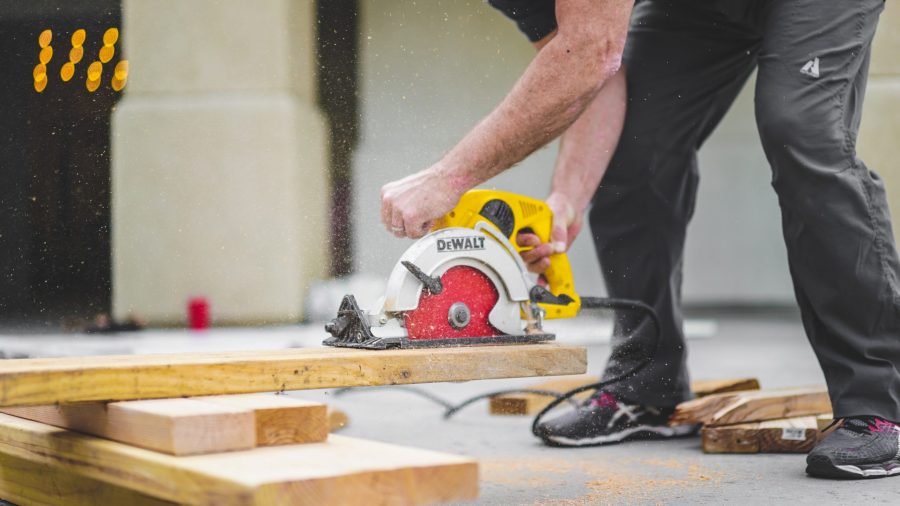 Stewardship becomes the way of living for Christians. Steadfastness is our key word because good stewards maintain a steady and lasting course. This is one difference between fund-raising and Christian giving. Modern institutions raise much money through the emotions of a fund-raising campaign, but the continued support depends on the steadfastness of Christian giving continuously.

Paul was apparently frustrated by some people who wanted the benefits of the Church without working to contribute. Here we have his famous quotation: “Anyone unwilling to work should not eat.” Paul criticized the idle as busybodies, not doing any work. He admonished them to work in quietness and to earn their own living. “Do not be weary in doing what is right.” Today, Paul might say, “Just do it!” Paul’s idea of Christian stewardship was not to ask one group to support people who could and should be supporting themselves.

Yet Paul was unwilling to place such people on an “enemies list.” Have nothing to do with them to shame those who were unwilling to work. But the person is still a believer whom you warn. For those who are faithful, Paul prayed the Lord to direct their hearts to the love of God and the steadfastness of Christ. Paul concluded with the benediction: “Now may the Lord of peace himself give you peace at all times in all ways.

The Lord be with all of you.” A steadfast steward is given even more responsibility and, at the same time, receives the gift of peace.

Photo by Greyson Joralemon on Unsplash 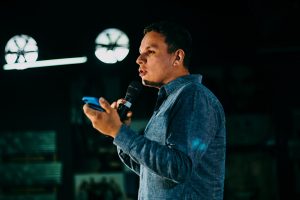 Reflect When I was working in the admissions office at[...] 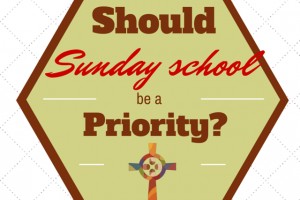 Should Sunday School Be a Priority?

Parents, Should Sunday School Be a Priority for Your Children?[...] 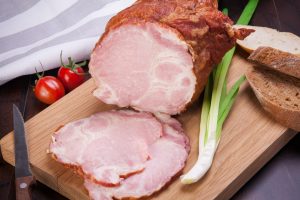 A mother was introducing her teenage daughter to the family’s[...]