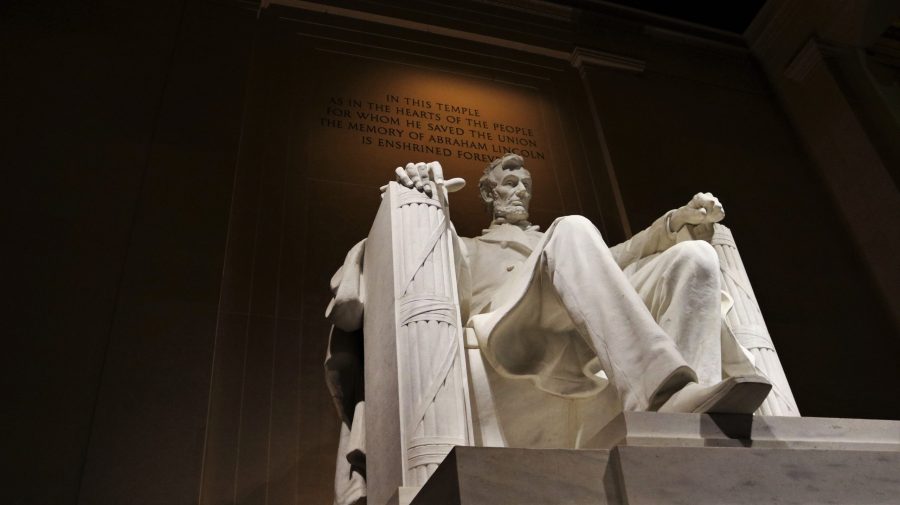 Recently a friend of mine showed up for a meeting with a large stain on his white shirt. Several people were kind enough to point it out to him, and he responded with a sigh each time and said, “Well, I spilled a little coffee on myself, then tried to clean it up in the bathroom with some soap and water. And it spread. If I’d just left it alone, probably no one would have noticed.”

I wonder if this is how Samuel felt. By appointing his sons to serve as judges, Samuel was trying to fix problems but only succeeded in making things worse. Maybe the old saying is true: “Good leaders are born, not made.” Some say that in this country we have shifted from the idea that a good character should back up a leader’s abilities to the concept that the character of a leader matters less than his or her own skills. The scripture points to the dangers of character taking a back seat in choosing a leader. Just look at what happened when Samuel appointed judges of poor character.

Questions to Think On

Photo by Kelli Dougal on Unsplash 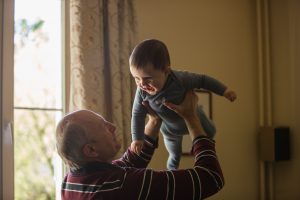 Reflect Abraham and Sarah’s story is quite extraordinary, for[...]

Focus Sit quietly and take a few breaths. Listen for[...] 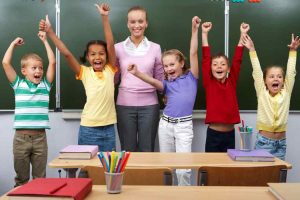 A Liturgy to Celebrate! Going Back to School (Teachers)

Help Us to See Week of Christian Education Season Elinor[...]