Frances was born October 6, 1924 in Woodward, Alabama, to Willie and Johnnie Brundage. She grew up in Jefferson and Walker counties until she came to Tuscaloosa in 1951 to work, where she met her late husband of 59 years, Sydney Findley Barringer. Frances and Findley served their community in church, schools, 4-H, Boy and Girl Scouting, and other volunteer activities into their retired years. Both Frances and Findley attended General Assembly several times. They both staffed presbyterial and synodic youth camps in the 1950s and 1960s in Alabama, Mississippi, and Tennessee.

Her family moved to south Jefferson County in 1931 during the Great Depression. As the oldest child she manned the other end of a crosscut saw from her dad as they built a log house, where she lived when she graduated from McAdory High School in 1942. She attended the Birmingham Baptist Hospital School of Nursing, receiving training around the country. She left school to care for her ailing mother and 5 younger siblings but returned and graduated in 1951. In 1952 she enrolled at the University of Alabama to pursue a B.S. in Nursing which she achieved in 1965.

Frances retired as a Registered Nurse, having worked at Druid City Hospital for over 30 years in various capacities, including Staff Nurse, Clinical Instructor, Assistant Supervisor and In-service Coordinator. She took hundreds of hours of continuing education to sharpen her craft.

She lent her nursing and leadership skills to her volunteer activities, including church youth camps, Girl and Boy Scout camps and as volunteer nurse at Northport Junior High. The Alabama State Nurses Association recognized her as Nurse of the Year in 1972. Frances helped restart Scouts in Coker in 1965 and became an Adult Leader Trainer for Scout leaders locally and traveled all over the southeast and to England for training events.

She earned both Cub Scout Woodbadge Beads and Boy Scout Woodbadge Beads. She was awarded the Silver Fawn Award for Outstanding Adult Leader Service in 1972 by the Black Warrior Council on behalf of the National Council, Boy Scouts of America. She was one of the first women to be honored with membership in the local Order of the Arrow Lodge, Aracoma 481, the “Boy Scout Honor Society”.

Frances loved the outdoors and was a charter member of the Alabama Wildflower Society and Appalachian Trail (AT) Club of Alabama. She made several hikes on parts of the AT, to include both the southern and northern termini in Georgia and Maine. One of her goals was to camp at the four corners of the U.S. and she did in the Florida Keys, in Maine and the San Juan Islands in Puget Sound. The closest she got to the southwestern corner was the Philmont Scout Ranch in New Mexico, where she took her family and two oldest grandsons. She was honored with the Olmstead “Buddy” Copeland Good Samaritan of the Year by the Tuscaloosa Firefighters Benefit Fund. For many years she travelled the state in support of the American Cancer Society Bikeathon.

Frances was preceded in death by her parents, her husband, a son S. F. Jr. and a daughter Julia Ruth, sister Jane Singletary, brothers W. A., Jr. (Dub), David, Joe and Bob Brundage. She was the oldest and the last of her siblings. She is survived by two sisters-in-law, Gail Brundage of Carson City, NV and Pat Brundage of Macon, GA, and several nieces and nephews who often indulged her picture postcard collecting habit, a penchant grown out of a teenage desire to travel and see the world, which she did. 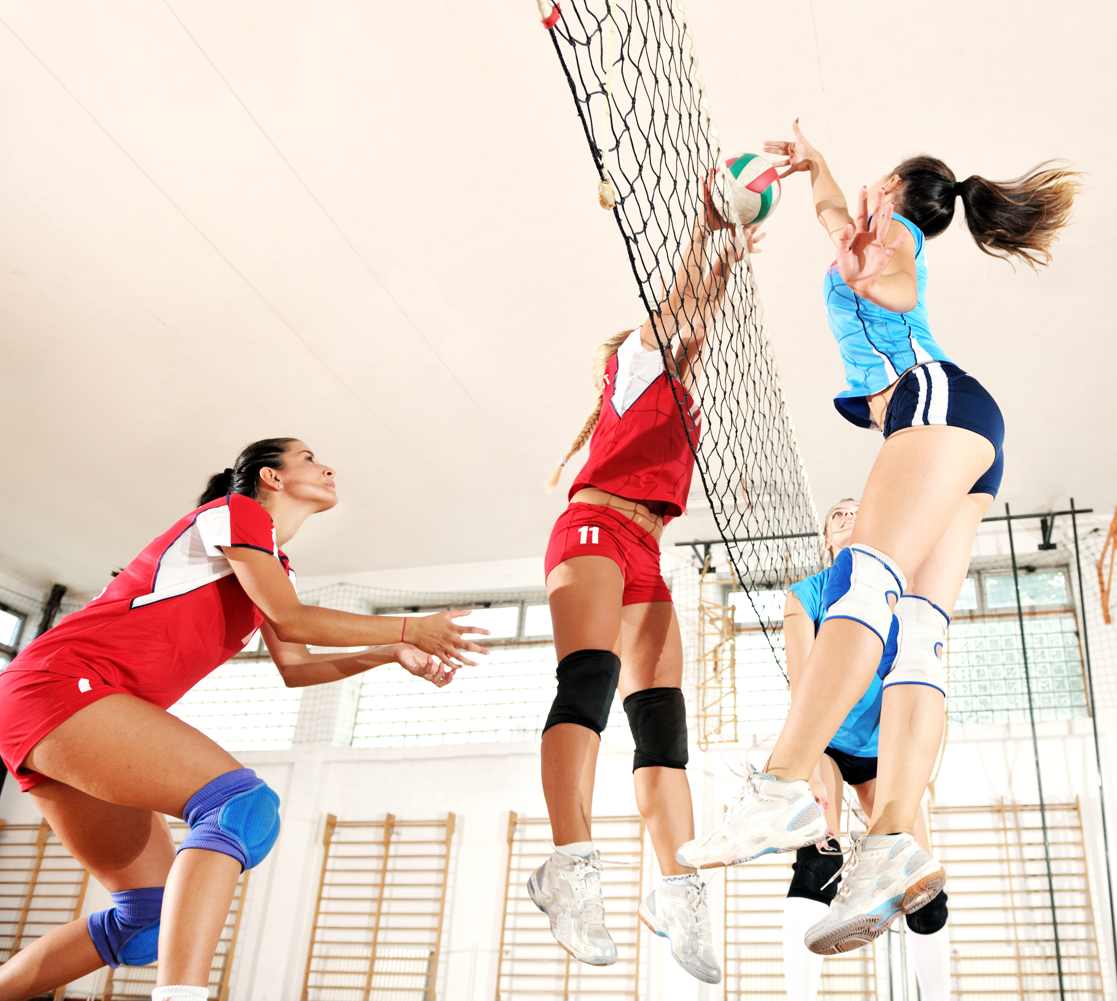 How Do You Measure Success?

Our culture is one which places great value on success.[...] 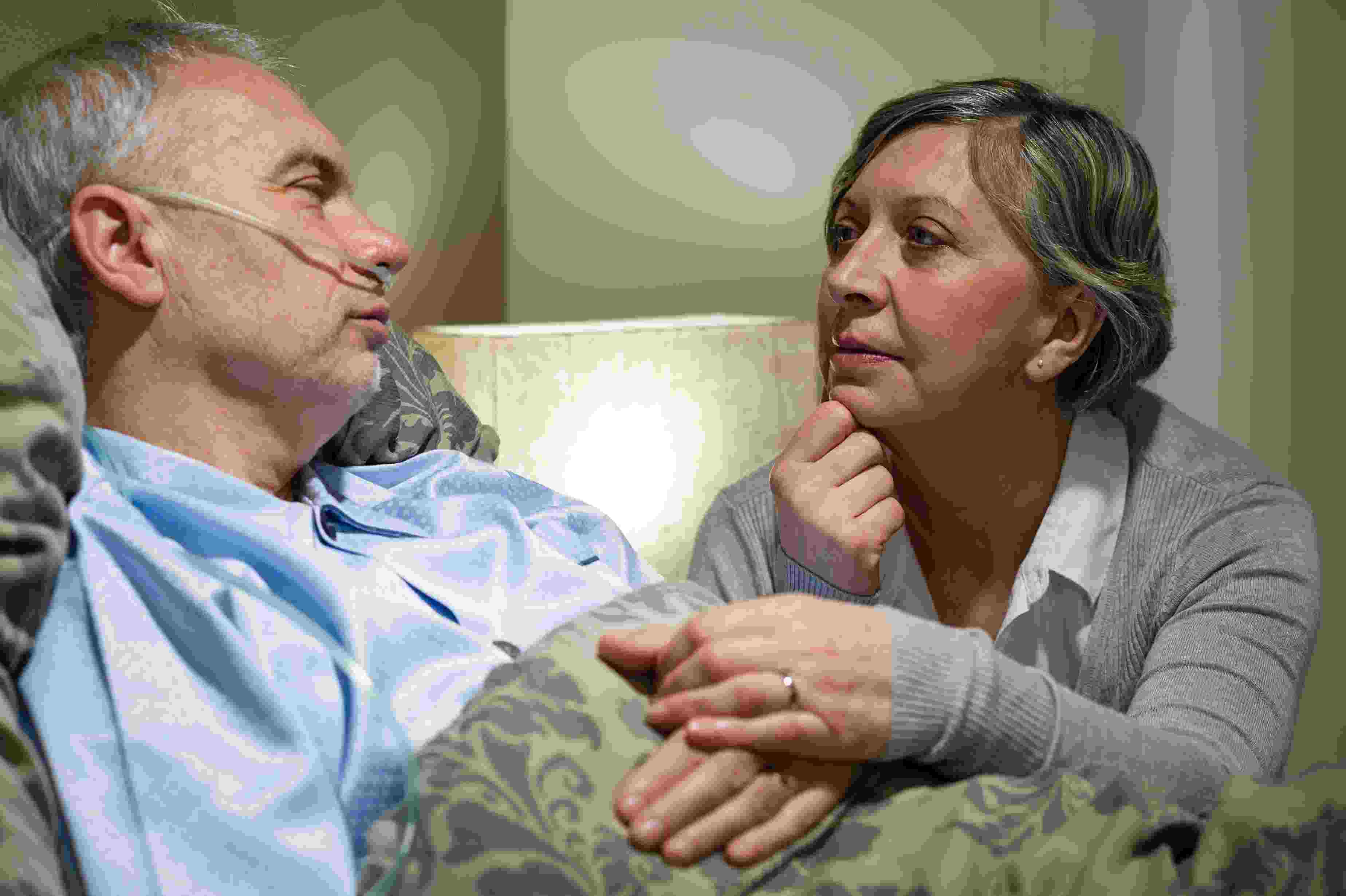 Where Do I Start?

Few people like to admit that they can no longer[...]