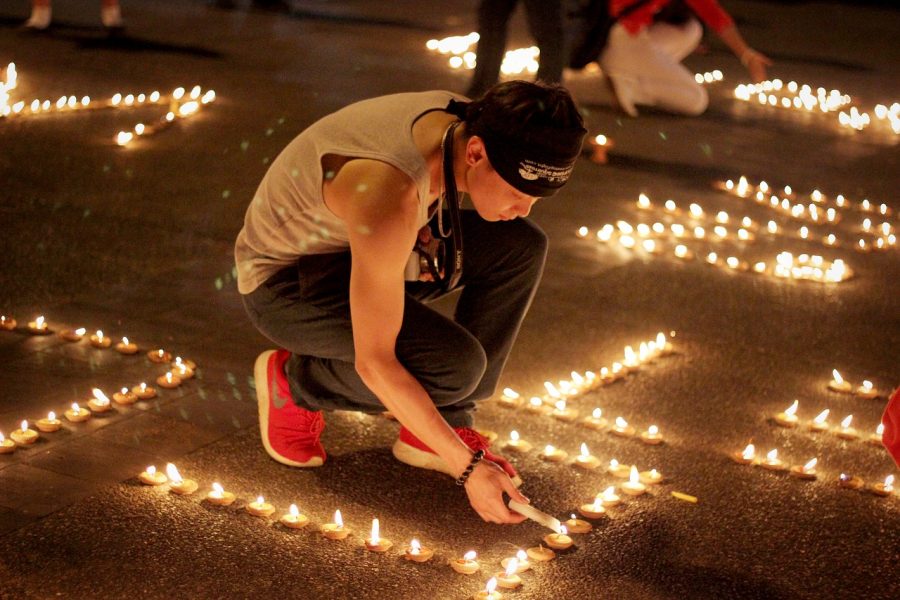 Written by Katie Peyton from Welti CPC in Cullman, Al

Whether you dream about being a nurse, a teacher, a lawyer, an accountant, or anything in between, you go to college to learn how to do what you want to do. Even though I wasn’t sure quite what I wanted to do when I started college, that was still my expectation—that I would spend the next four years learning about something and applying it to my life. However, I didn’t know that I would learn more about myself than anything else during those four years.

For many people, myself included, moving off to college is the first step in life that involves being on your own and making your own choices. I knew that I would have to decide things for myself after high school, but I did not anticipate having to decide things about myself. Suddenly, I wasn’t surrounded by the family and friends who had made home feel like home, and I was really forced to examine who I was outside of the context of my comfort zone (which was about an hour and a half away).

Some of the things I thought I knew about myself turned out to be circumstantial. For example, before I went to college, I thought I hated scary movies. It turns out that I had just never watched very many; in college, I decided that I really like them. I used to think I was better off staying in the background and never getting too involved in things; in college, I decided that I enjoy working in leadership roles. As opportunities came up and things changed, I had to decide who I really was time and time again.

When I moved to college, one of the biggest things I had to decide about myself was what I believed. I grew up in a Christian home where I went to church three times a week. Some of my best friends went to church with me, and almost all of my friends at school were Christians. I was constantly surrounded by a faithful community, which was not a bad thing at all. The problem was that I let my Christianity become too comfortable and convenient. At college, I didn’t immediately know any believers. I didn’t live in a God-fearing dorm. I didn’t have instant access to Christian presence or guidance. And my faith, like everything else about me, was something I truly had to examine.

In high school, my physics teacher always told us to believe something because we found it to be true, not just because someone told us to believe it. I had to hold on to that advice when I started college. Between classes and organizations and fellow students, I was constantly taking in information. Some of it was worth believing, and some of it wasn’t. Some of it coincided with the Christianity I grew up with; some of it didn’t.

My freshman year of college, I decided to dive head-first into my faith and see how deep it really was. Was it my faith, or was it the residual faith of my family and friends? I got up early in the mornings and went to the common room of my dorm to read the Bible. I went on long walks to pray and listen to Christian audiobooks and podcasts. I was constantly pursuing God in a way that I never had before, and I found that God was constantly pursuing me even more wholeheartedly.

Pretty early in my freshman year, I got involved with an on-campus ministry. It was one of the greatest highlights of my college experience; it gave me a Christian community, challenged me spiritually, provided me with solid counsel, and called me to connect with students as Jesus would. I grew so much there because college forced me to claim my faith as my own.

I took Bible as Literature classes in college that required me to read the Bible from a new perspective (alongside students who didn’t necessarily believe it). These classes taught me so much about the cultural and historical context of the Word, and as I examined the beauty of it in a new light, my faith was strengthened. I flourished in these Bible classes because college forced me to claim my faith as my own.

Unlike any other time in my life, I had several close friends in college who were not Christians. In all honesty, the idea of non-Christian friends was something I worried about when I was younger—not their influence or their differences, but my inability to represent Christ to them. College gave me friends who did not believe; I learned that though I would never be a sinless witness, by God’s plan, my faith would impact them in ways I could never plan on my own. I was blessed enough to see a few of these friends turn to Jesus.

I can’t say that being a Christian in college was always easy. In many ways, college was the hardest thing my faith had ever faced at the time. But I know without a shadow of a doubt that because I went to college because I decided that I believed, I have been blessed and held in the grace of God in the most beautiful way.

“Students Studying by the lakes” by kcolwell is licensed under CC BY-NC-SA 2.0 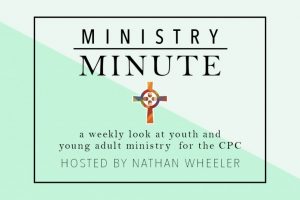