For the message about the cross is foolishness to those who are perishing, but to us who are being saved, it is the power of God. For it is written,
“I will destroy the wisdom of the wise,
and the discernment of the discerning I will thwart.”

Where is the one who is wise? Where is the scribe? Where is the debater of this age? Has not God made foolish the wisdom of the world? For since, in the wisdom of God, the world did not know God through wisdom, God decided, through the foolishness of our proclamation, to save those who believe. For Jews demand signs and Greeks desire wisdom, but we proclaim Christ crucified, a stumbling block to Jews and foolishness to Gentiles, but to those who are the called, both Jews and Greeks, Christ the power of God and the wisdom of God. For God’s foolishness is wiser than human wisdom, and God’s weakness is stronger than human strength.

Consider your own call, brothers and sisters: not many of you were wise by human standards, not many were powerful, not many were of noble birth. But God chose what is foolish in the world to shame the wise; God chose what is weak in the world to shame the strong; God chose what is low and despised in the world, things that are not, to reduce to nothing things that are, so that no one might boast in the presence of God. He is the source of your life in Christ Jesus, who became for us wisdom from God, and righteousness and sanctification and redemption, in order that, as it is written, “Let the one who boasts, boast in the Lord.”

In Disney’s “The Hunchback of Notre Dame” there is a song called “Topsy Turvy Day” that calls one and all to leave their serious work behind and break the rules for a day where “Ev’ry man’s a king and ev’ry king’s a clown.” “Mad and crazy, upsy-daisy, Topsy Turvy Day!”

This scripture in 1 Corinthians 1 is a little topsy turvy. The world thinks that the cross is foolishness and we know it is our only salvation. Jews want signs? Greeks want wisdom? Well, guess what? We proclaim Christ crucified and that doesn’t make sense to Jew or Greek. God could have used anything and anyone in the world to proclaim the good news—and God chose a weak little baby, low and despised. And the most miraculous thing is that it works. Jesus became our life, our wisdom, our righteousness, our sanctification, our redemption. Because of this, God is praised and not humanity. It is God’s mighty acts and not our own.

We don’t know how and why exactly God does what God does. The good news is that we don’t have to. All we are asked is to believe. What is foolish for others is wisdom to us who are being saved by the power of God. Praise God for this foolish wisdom.

God of all things, we don’t always understand your ways, but we believe that your ways are the paths that we must walk. Give us courage to push against the culture when we know we might look foolish for it. We know your wisdom is the only way. Amen. 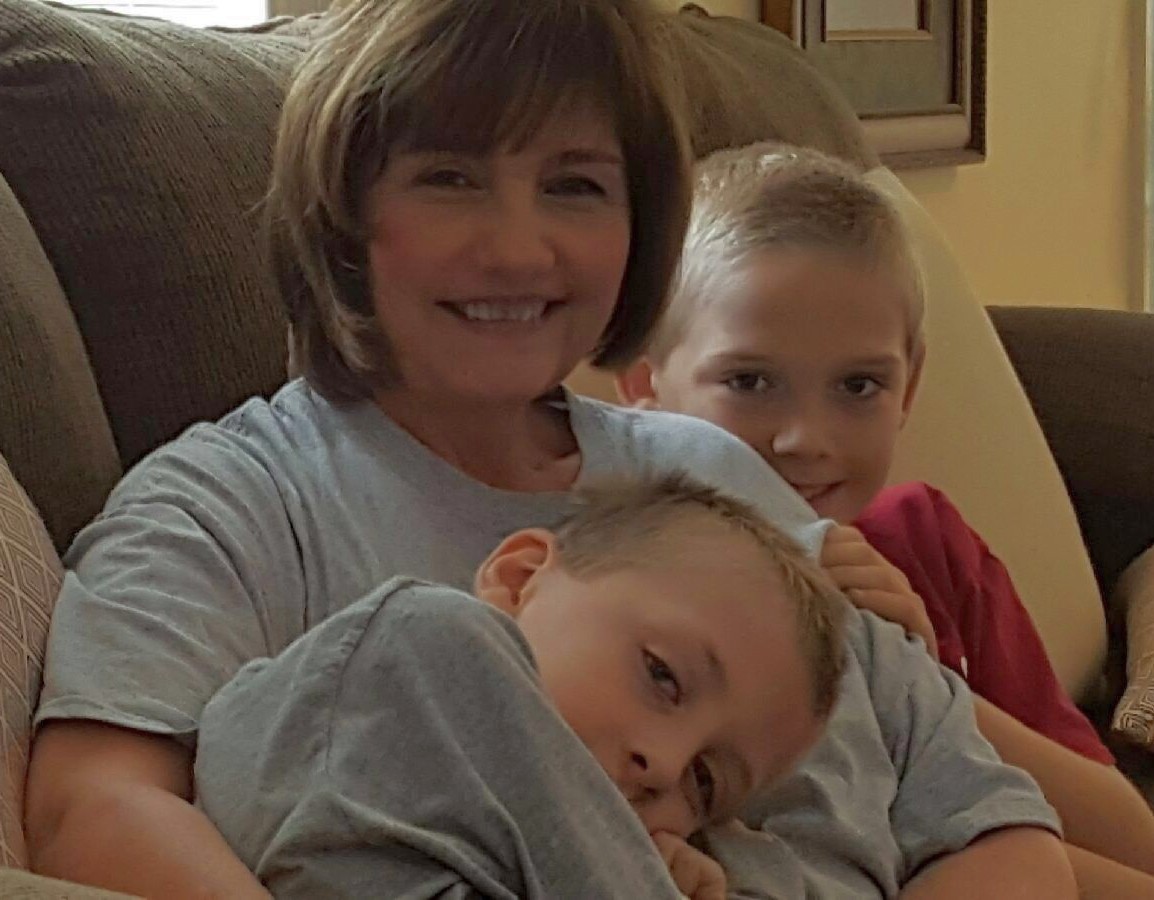 A Liturgy for Prayer for People with AIDS and other[...]