Now the boy Samuel was ministering to the LORD under Eli. The word of the LORD was rare in those days; visions were not widespread.

Now the LORD came and stood there, calling as before, “Samuel! Samuel!” And Samuel said, “Speak, for your servant is listening.” Then the LORD said to Samuel, “See, I am about to do something in Israel that will make both ears of anyone who hears of it tingle. On that day I will fulfill against Eli all that I have spoken concerning his house, from beginning to end. For I have told him that I am about to punish his house forever, for the iniquity that he knew, because his sons were blaspheming God, and he did not restrain them. Therefore I swear to the house of Eli that the iniquity of Eli’s house shall not be expiated by sacrifice or offering forever.”

Samuel lay there until morning; then he opened the doors of the house of the LORD. Samuel was afraid to tell the vision to Eli. But Eli called Samuel and said, “Samuel, my son.” He said, “Here I am.” Eli said, “What was it that he told you? Do not hide it from me. May God do so to you and more also, if you hide anything from me of all that he told you.” So Samuel told him everything and hid nothing from him. Then he said, “It is the LORD; let him do what seems good to him.”

I frequently wonder what, if anything has changed since the time of Samuel. There are people today who devote themselves to, listen for, hear, and answer God’s call; then there are those, who like me, know what it means for God’s word to be rare. Oftentimes I find myself saying, “Hey, God? Do you not see that I’m struggling over here? That I can hardly breathe? Where are you?”

It can be easy to fall into the trap of believing that the word of the LORD is rare. However, I have come to understand that with a little help from my spiritual mentors that God is alongside me in the thick of my struggles. I am the one who is distant. God sees the messiness that accompanies the pain and tears that everyday struggles can bring about. God not only sees but gives me the strength I need to take that next breath. No matter how far I fall, God picks me up.

The best part of all is that through my pain and struggles, and my joy and happiness, God is always calling and will never give up on me. I may not always hear God calling my name, but when I do I want to say with great confidence what young Samuel said, “Speak, for your servant is listening,” (1 Samuel 3:10b).

Lord, help us to hear your voice no matter our circumstances. Give us the strength to not distance ourselves from you, your callings, and all that you have called us to do and be. Through Jesus Christ our Lord, who lives and reigns with you and the Holy Spirit for ever and ever. Amen.

Ashley Kettle is a member of Clarksville Cumberland Presbyterian Church in Clarksville, TN. She and her husband Andy have a four-year-old Yorkshire Terrier named Mattie, who graciously allows them to live with her.

What is Pleasing to God?

Solomon was indeed wise, even before he asked God for[...]

Love Makes the World Go Round

The song says that “love makes the world go round”[...] 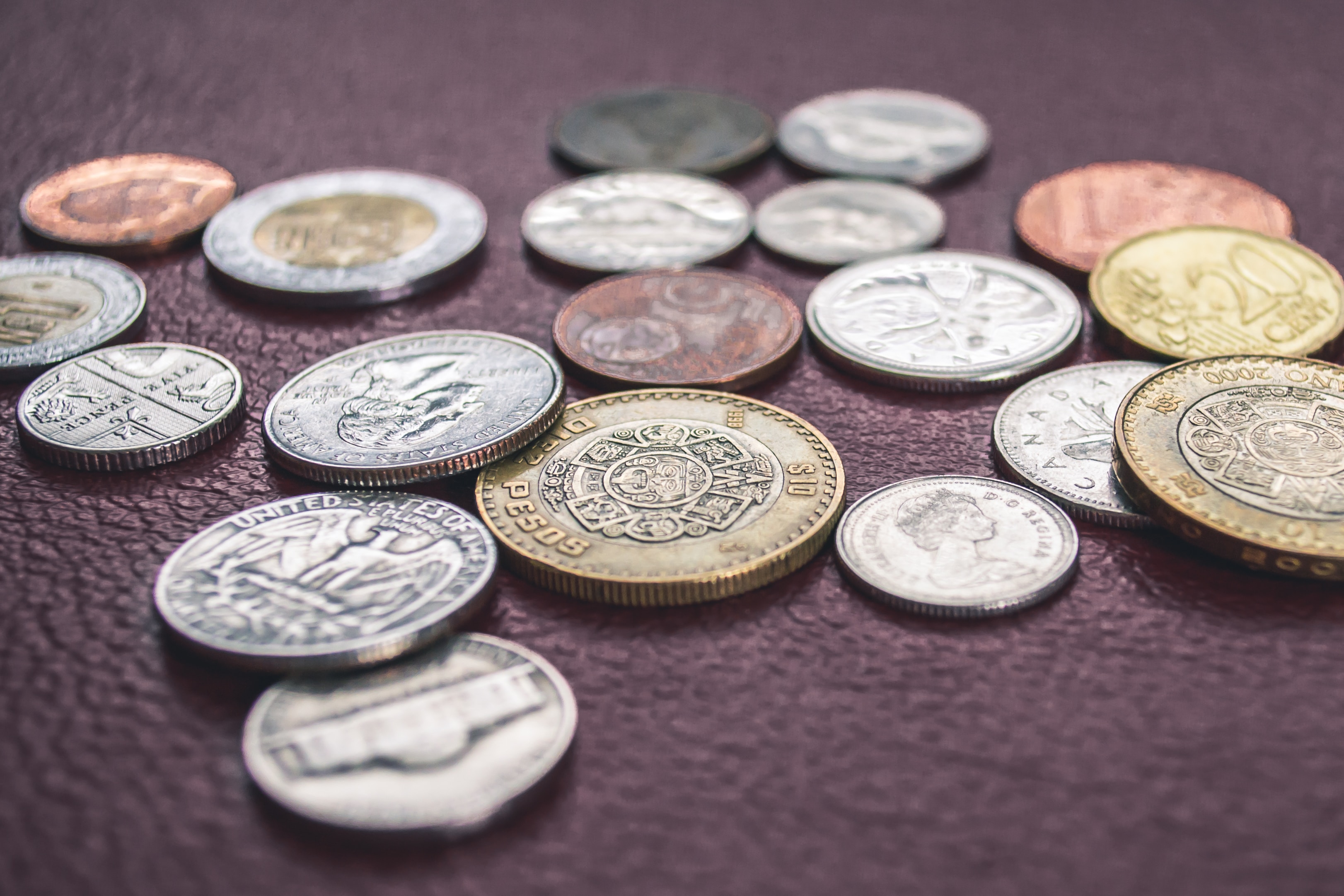