Be still and rest in the Lord.

So she lay at his feet until morning, but got up before one person could recognize another; for he said, “It must not be known that the woman came to the threshing floor.” Then he said, “Bring the cloak you are wearing and hold it out.” So she held it, and he measured out six measures of barley, and put it on her back; then he went into the city. She came to her mother-in-law, who said, “How did things go with you, my daughter?” Then she told her all that the man had done for her, saying, “He gave me these six measures of barley, for he said, ‘Do not go back to your mother-in-law empty-handed.’” She replied, “Wait, my daughter, until you learn how the matter turns out, for the man will not rest, but will settle the matter today.”

No sooner had Boaz gone up to the gate and sat down there than the next-of-kin, of whom Boaz had spoken, came passing by. So Boaz said, “Come over, friend; sit down here.” And he went over and sat down. Then Boaz took ten men of the elders of the city, and said, “Sit down here”; so they sat down. He then said to the next-of-kin, “Naomi, who has come back from the country of Moab, is selling the parcel of land that belonged to our kinsman Elimelech. So I thought I would tell you of it, and say: Buy it in the presence of those sitting here, and in the presence of the elders of my people. If you will redeem it, redeem it; but if you will not, tell me, so that I may know; for there is no one prior to you to redeem it, and I come after you.” So he said, “I will redeem it.” Then Boaz said, “The day you acquire the field from the hand of Naomi, you are also acquiring Ruth the Moabite, the widow of the dead man, to maintain the dead man’s name on his inheritance.” At this, the next-of-kin said, “I cannot redeem it for myself without damaging my own inheritance. Take my right of redemption yourself, for I cannot redeem it.”

I must admit that as I write this devotion, I am at the beach with family and friends enjoying the sand and sun, breeze and sounds. After a long summer of events and activities and meetings and travel, this relaxing place and time is exactly what I have needed to restore my soul. Sitting and listening to the waves, watching the people and birds play in the sand and wading in the water until the big waves knock me over is like God saying to me “Elinor, enjoy what I have made. It will renew your spirit and reenergize your soul for my work.”

I imagine that both Ruth and Naomi felt the same way, experiencing the kindness of Boaz after being in the depths of despair. With Naomi’s guidance, Ruth caught the attention of Boaz which led him to go as far as to speak to his next of kin to have him either claim Naomi and Ruth or allow him to. There were a lot of things that could have gone wrong in this situation for the two widows, but I can imagine God saying ‘Naomi and Ruth, you have remained faithful to me and I will not leave you alone to deal with this world. Boaz is a good man and will help you enjoy those things that I have made.” This start for Ruth led to the birth of Jesus and through him, our ministry and salvation.

Holy God, you put things in our way to lead us to happiness and the restoration of our very souls. Nudge us to look up and recognize these gifts for what they are—blessings from you. Amen.
Go with God!

God is one who can truly put things in perspective[...] 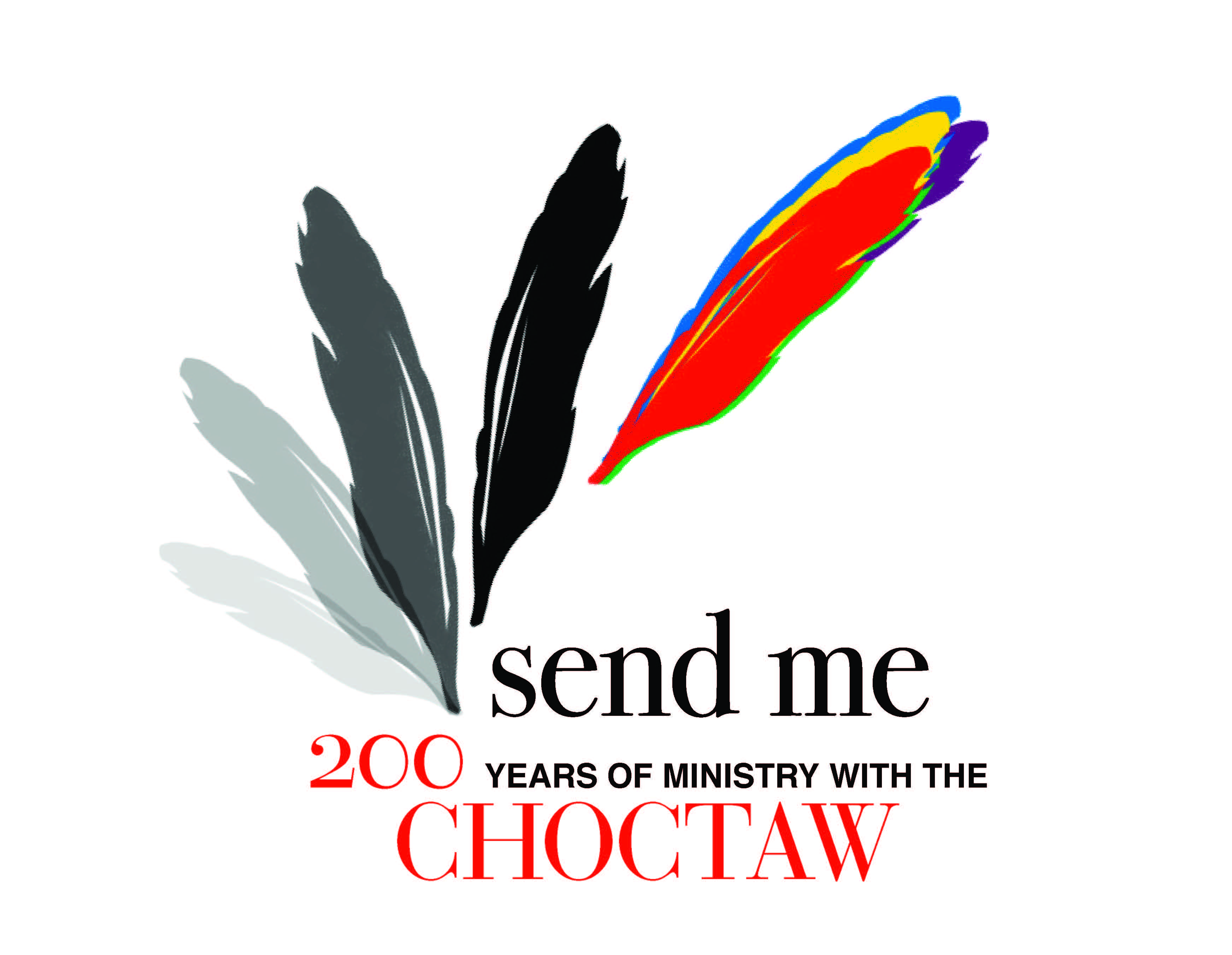 A Liturgy for Native American Sunday

Woe to Those Who Call Evil Good

In Isaiah 5, the northern kingdom, Israel, had fallen and[...]