Pay attention to the tension in your body. Let go of it and any expectations to do anything other than God’s will today. Prepare yourself to hear God’s word.

Samuel summoned the people to the LORD at Mizpah and said to them, “Thus says the LORD, the God of Israel, ‘I brought up Israel out of Egypt, and I rescued you from the hand of the Egyptians and from the hand of all the kingdoms that were oppressing you.’ But today you have rejected your God, who saves you from all your calamities and your distresses; and you have said, ‘No! but set a king over us.’ Now therefore present yourselves before the LORD by your tribes and by your clans.”

Then Samuel brought all the tribes of Israel near, and the tribe of Benjamin was taken by lot. He brought the tribe of Benjamin nearby its families, and the family of the Matrites was taken by lot. Finally he brought the family of the Matrites near man by man, and Saul the son of Kish was taken by lot. But when they sought him, he could not be found. So they inquired again of the LORD, “Did the man come here?” and the LORD said, “See, he has hidden himself among the baggage.” Then they ran and brought him from there. When he took his stand among the people, he was head and shoulders taller than any of them. Samuel said to all the people, “Do you see the one whom the LORD has chosen? There is no one like him among all the people.” And all the people shouted, “Long live the king!”

Samuel told the people the rights and duties of the kingship; and he wrote them in a book and laid it up before the LORD. Then Samuel sent all the people back to their homes.

“Do you see the one whom the Lord has chosen?” Samuel speaks those words about Saul. Saul was called by God to be the king of Israel even thought he is portrayed as one who did not want the job. Samuel goes on to declare that there is no one else like Saul among the people.

The story about Saul and how he became king of Israel is a complicated one and worth a more detailed exploration. But the words of Samuel about Saul remind me of what is called by the Reformed family of Christians as the “doctrine of vocation.” Essentially each one of us has been created as a unique personality with a set of what we sometimes refer to as gifts or talents. There is no one else like you or like me. And God has chosen each of us in some way. We are not likely to ever be called to be a king or queen. But we are called to use all that God has given us to glorify God and to make the world around us a better place. And we are not called to do this alone. That is important! We are called to work together with other unique individuals who have also been called by God to use their gifts.

So…how do you encourage others to find and use all that God has given them?

How do you allow yourself to be encouraged by others to find and use the resources that God has given you?

Gracious God, even though I do not always acknowledge it, I know I do not live by bread alone, but by every word that comes from your mouth.

Make me hungry for this heavenly food, that it may nourish me today in the ways of eternal life; through Jesus Christ, the bread of heaven. Amen.
(Adapted from the 1993 Book of Common Worship, p. 90)

Randall McGee is an ordained minister in Red River Presbytery and a free-lance Christian Education Consultant. He and his wife, Jane Ann, live in Dallas, Texas. 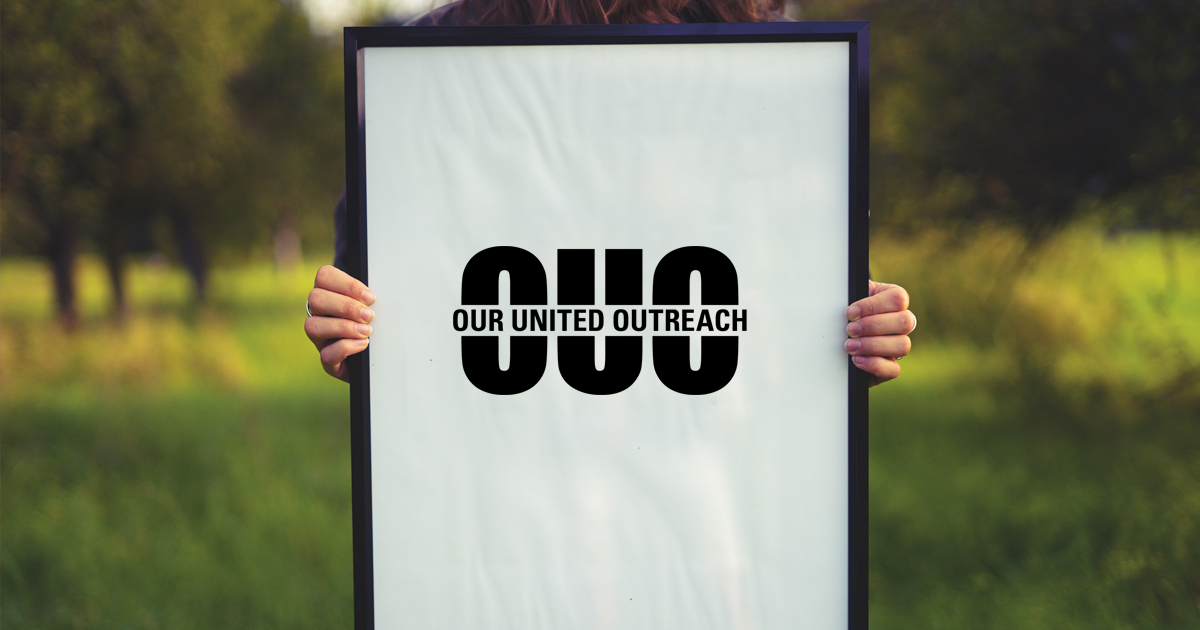 A Liturgy for Our United Outreach Sunday

When We Generously Give Calotta Edsell   Call to Worship[...]

It is a difficult thing to hear the call of[...]

Micah strikes a prophetic tone different to that of Hosea.[...]