Eugene Hill, 84, of Falkner, Mississippi, died on July 27, 2020. He was a member of Mt. Zion Cumberland Presbyterian Church (West Tennessee Presbytery) in Falkner. Eugene was born on September 3, 1935, in Falkner to Juanita and Robert Hill. He was married to Bobbie Jean Robertson for 68 years. Eugene was uncle to the Reverend Jody Hill, president of Memphis Theological Seminary.

In the early 1950s, he was a member of the Ripley National Guard Construction Unit. This began a lifelong career in construction. “He retired twice, but his love of dirt work kept calling his name. He worked right up until his death. He was proud of his work and many projects which included Memphis Airport Runways, I-55, I-40, Tenn Tom Waterway, Highway 78, and levee projects in Louisiana. He passed on his love for construction to his sons, son-in-law, and grandsons.”

“He was a fine man and will be dearly missed.” – Jody Hill 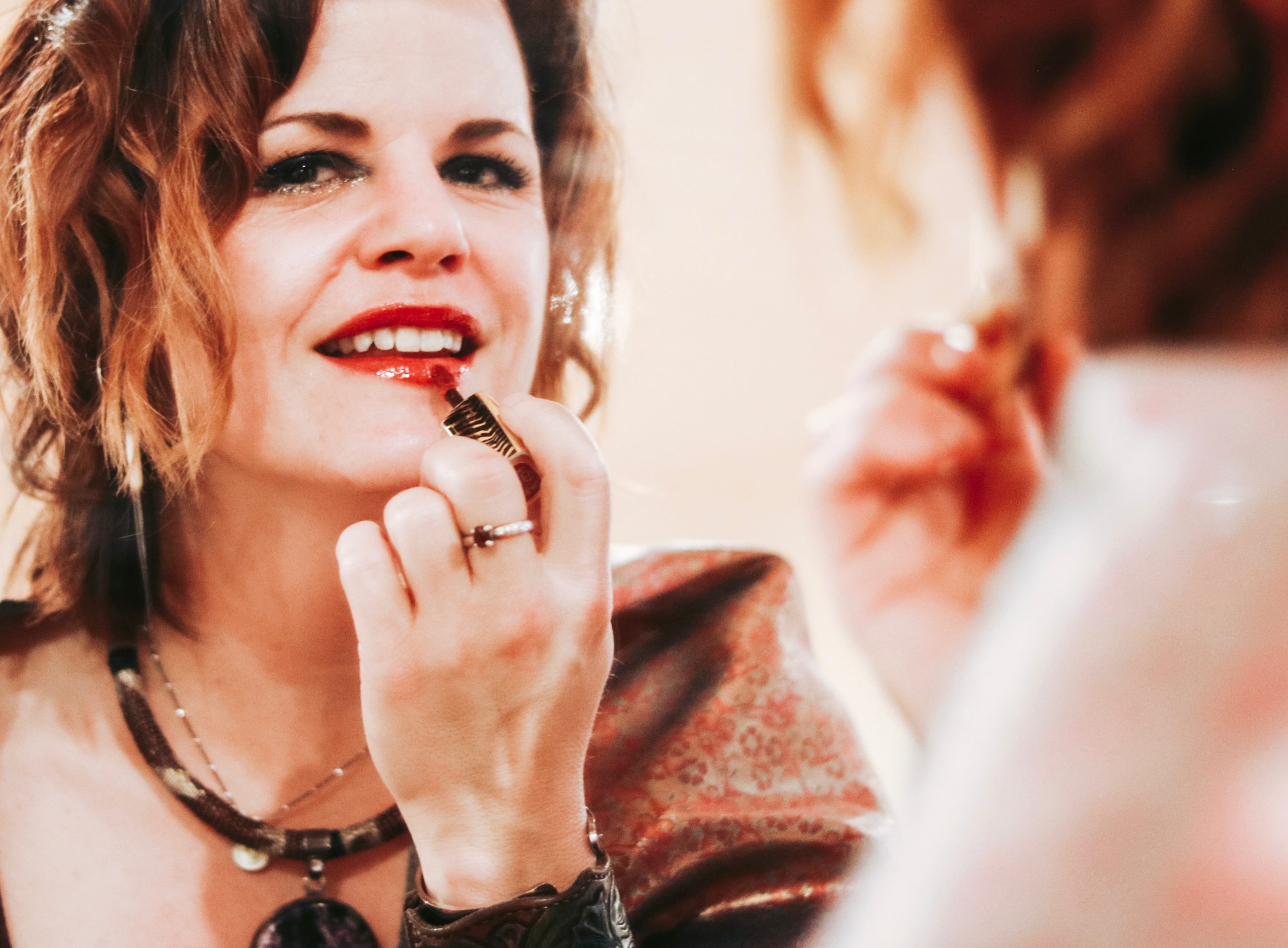 The Big, Beautiful, and Glamorous

Our American culture is enamored with the big, beautiful, and[...]

Albany Cumberland Presbyterian Church was recently named one of Oregon's[...]