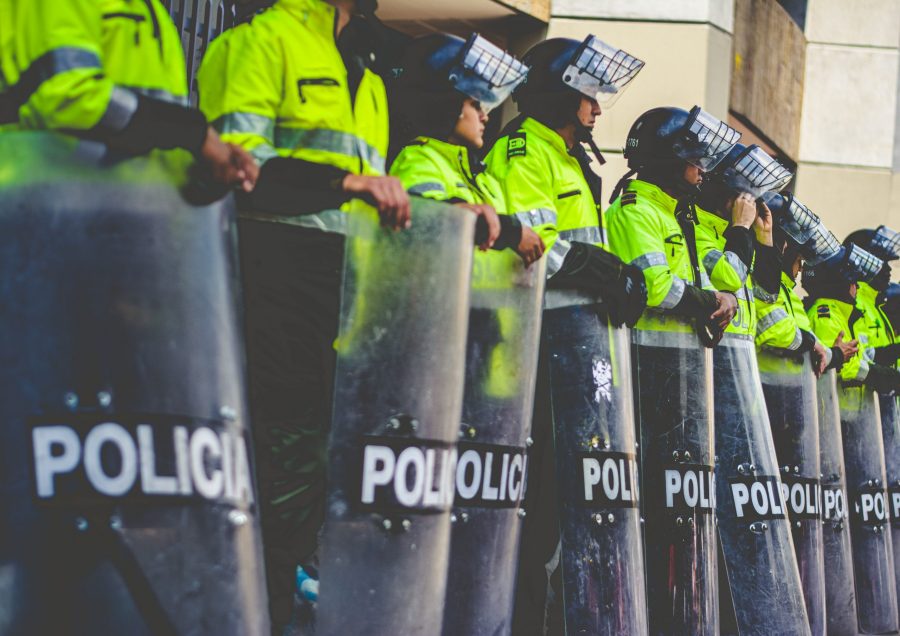 It is very easy these days to lose respect for those in high places, who often disappoint us by their civic irresponsibility or personal misconduct. It is hard for us to accept the fact that God wants us to respect and honor these people. Indeed, we are even to pray for them and wish them well. We want to support leaders who are honorable and just, and most of them are. Unfortunately, our attention is more often drawn to the misdeeds of a few, rather than to the majority of our leaders who do perform honorably, both in public and private life.

We are citizens of earthly jurisdictions, subject to society’s laws and punishments for lawbreakers, As North Americans, we are blessed to live under a reasonable system of laws, which generally promotes our peace and well-being. Most of the time, it is possible to live a law-abiding life and practice our religion without interference from authorities. Much of the world does not enjoy these freedoms.

There are serious issues with which Christians can find themselves at odds with authority. The church struggles to deal with moral issues that often conflict with laws. Our Christian convictions do not give us the right to break laws we don’t agree with, or resort to violence in our protest against them. The law provides for orderly avenues of protest and change. Part of our stewardship as Christian citizens should be to work for and encourage honorable men and women in public service. If we work for change, we must be sure that what we advocate is for the better. We should keep ourselves informed on all issues and make our views and voices heard through the ballot box.

Paul took great pride in his Roman citizenship, just as he did his Jewish heritage. He relied on both, and used them to his advantage. This gave him the opportunity to reach more people. Being good citizens of both our nation and God’s kingdom gives us an advantage—and a duty to obey those in places of authority.

Photo by Ricardo Arce on Unsplash 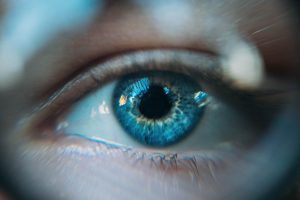 Reflect I once came across two parts of the same[...]