I woke up in Atlanta, GA this morning to the sound of rain and unseasonably cool temperatures. We’ve had more than our share of rain in Houston recently, but the cool weather felt good. It’s a good thing that I remembered to grab an umbrella (out of my wife’s bag) on the way out the door as I left for the airport yesterday, since the half mile walk to the coffee shop for a latte on the way to Peachtree Road United Methodist Church for the morning session was a soggy one! A little rain was not going to deter me from one of the main reasons I attend this festival whenever I can, even when it is held in the Eastern Time zone which makes these morning sessions earlier than I would prefer.

That reason has a name: Walter Brueggemann, Professor Emeritus of Old Testament at Columbia Theological Seminary. I have been reading his books for a long time, but it wasn’t until my first Festival of Homiletics a few years ago that I encountered the prophetic power of his speech. He preached a sermon at Ebenezer Baptist Church, where Martin Luther King was pastor, about how Christians are in the Shalom business. I still remember it vividly. I can’t say that for many sermons I heard four years ago. So an early morning walk and a little rain were not going to stop me from hearing Brueggemann preach again. I straggled in during the opening hymn and found a seat in the alcove on the same side as the pulpit, joined in the worship, and waited. I was not prepared for what I heard. The title of the sermon was “Advantage McEnroe!” I knew that from the website before I came, but where was he going with that? I won’t try to give a full synopsis here, it would be too long and I would leave out too much. What I will try to do is combine the sermon with the related lecture that he gave later.

I made one note on my phone during the sermon, here’s what I wrote:

No, really, that’s all I wrote. I was too wrapped up in the proclamation to look down at my phone. Here is how the word spoke to me. People are constantly trying to get and protect advantage over others. Ancient Israelites understood themselves to be chosen by God, which led them to believe that they held an advantage over all other peoples. Imagine their horror when Yahweh told them in Isaiah 45:1 that Cyrus, King of Persia, was going to be their Messiah! See, it makes sense now, right? Anyway, Brueggemann connects this to Peter’s vision in Acts 10 and statement that “God shows no partiality,” which Peter proclaims has been realized in the resurrection of Jesus. Whew!

I did better with my notes on the lecture, which will make the point clearer (I hope).

This includes the idea of the choseness of Israel;

Questions this raises for which Brueggemann has no answer:

In closing, let me hasten to add that the Festival of Homiletics has many speakers throughout the week. If Brueggemann is not your cup of tea, fine, but I’ll bet you will find someone who is. This festival has revitalized my ministry. Several members of our church have noticed and commented on it. The resource fair alone is worth the trip for me. I always leave with a stack of books that find their way into my preaching and teaching. Since Cokesbury closed its brick and mortar stores I would be lost without it. Browsing books on the internet just isn’t the same as browsing in person, at least not for an old guy like me. Hey, next year the Festival is in San Antonio. Brueggemann and I will be there. Maybe I’ll see some of you in Texas next May!

Christ calls us into relationship with God and himself as[...] 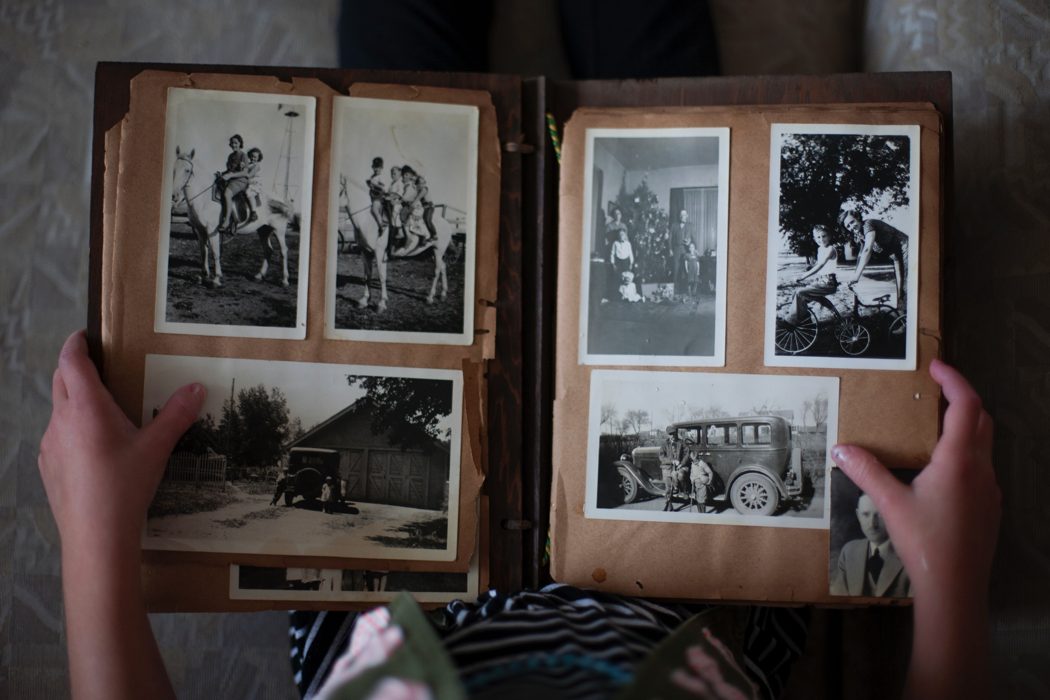 My parents and grandparents have given me a wonderful gift.[...]

A young suitor, wishing to persuade a prospective mate that[...]