Fearful and forgotten… We’ve heard those terms tossed around quite a bit in the weeks following Election Day. Fear and a sense of being forgotten each can manifest itself in pretty ugly ways at times, but when mixed together with a little frustration and impatience, well, it seems to me you’ve got a formula for utter disaster.

The Israelites’ behavior may have been motivated by just such an explosive combination when Moses ascended the mountain, leaving them in what he must have figured were the capable hands of Aaron. Impatient and frustrated with Moses’ disappearance and feeling perhaps forgotten and abandoned by God, they turned to a gold-colored calf. It wound up being a pretty chaotic scene there at the foot of the mountain, and it’s not really a stretch, I think, for us to draw from it some lessons around fear and powerlessness.

While it will likely be years (if ever) before historians agree on all the factors that have brought us to our current place, preliminary analyses suggest that the results of our recent election were due in part to a large segment of those who voted becoming fearful that they’re being left behind. They have become increasingly fearful that the power and influence they once enjoyed as willing and productive participants in American society are waning and giving way to new realities—realities with which, justifiably or not, they were becoming increasingly impatient. They yearned for rescue—for a savior, if you will, who held out the promise of a return to what they remembered as a time of safety and strength.

Many of us—even the young among us—will have no trouble recalling wars, rumors of wars, natural disasters, and significant civil unrest in the world around us; in our personal lives, many more of us have dealt with financial difficulties, failing health, or broken relationships. It is, then, a gift of sorts that we should be able to empathize with a neighbor’s feelings of fear and powerlessness. And speaking empathetically, we may hope that those who entered the voting booth seeking relief from any fear and sense of abandonment they were feeling someday find what it is they were seeking.

As I see it, however, that desire for rescue—that longing for someone to lead us to a place where the fear and disenfranchisement some of us felt would be assuaged, ignited by frustration and impatience as it may have been—now presents us with other, perhaps even greater challenges.

Good people may debate whether the results of the election are cause for joy or for despair, but what’s indisputable is that there are now whole different segments of our society living with levels of fear they had not previously known and are feeling left out and vulnerable themselves. As people who embrace love and compassion as hallmarks of our faith, we Christians cannot ignore that fact. For that matter, we must not ignore it.

Confronted by the reality that after decades of progress toward equality in opportunity and justice we are now seeing a normalization not only of demeaning ridicule and hateful behavior, but of public expressions of misogyny and emboldened bigotry in action, women and people of color are fearful.

Confronted with uncertainty about whether affordable, quality healthcare will even be an option for them in the future, people in lower income brackets—and especially those who are elderly or sick—are fearful.

Confronted with the possibility that they may be singled out and monitored through a religion-based registry, much as European Jews were in the 30s or on an ethnically-based registry as Japanese Americans were in the 40s, American Muslims are fearful.

Confronted with the possibility that some of our most pristine natural areas may become corporate profit centers, people who cherish our public lands as sacred space belonging to God, and who find God in their undisturbed beauty are fearful.

Confronted with the possibility that their families might be torn apart or that opportunities they have long known for improved lives might vanish without warning, undocumented immigrants are fearful. For that matter, confronted with the possibility that those same immigrants may no longer be available for the back-breaking labor of harvest, many farmers are fearful.

Confronted with the possibility that a quality education might become an option available only to those of sufficient wealth and social status, young people—especially lower-income young people—and their parents are fearful.

In relieving the fears and sense of diminished eminence that almost half of American voters expressed on Election Day—however legitimate those feelings may be—we have in many respects been like participants in a cruel game of Whac-A-Mole, shifting the fears and feelings of powerlessness to the other half. I’ve voted in a number of elections myself—like most of us, winning some and losing some—but make no mistake, there is a significant difference between being disappointed by an outcome and being made fearful because of it.

As I see it, ensuring that the fearful are comforted, and extending compassion, mercy, and hospitality to those who are feeling marginalized, threatened, and without a voice (the “least of these”, as Jesus himself identified them)—regardless of their politics—need not be a zero-sum effort. One’s political leanings aside, the notion that it is necessary or even acceptable for some of our neighbors to live in fear and diminished in their powerlessness in order for others to live in privileged quietude is antithetical to all we believe as Christians. Surely we can all agree on that much.

What then will we do? As I see it, our faith—inspired by the example of Jesus’ own life and teaching—can provide us all the courage we need to plant ourselves firmly between the fearful and their tormentors, the oppressed and their oppressors. Our faith will strengthen us to advocate for those discouraged by powerlessness and to stand resolutely in resistance against injustice, incivility, and wanton disregard for the blessings of God’s creation, just as Jesus would have done. We are called to do no less.

In God’s kingdom, our churches and our homes are known as safe spaces, shelters for the outcast, and havens of protection, healing, and hope. Perhaps more so now than at any time that most of us can remember, we are summoned to action by the mandates of our faith. We are called to live as Jesus lived, to do justice, to love kindness, and to walk humbly with our God. They’ll know we are Christians by the love and the resolve we wield against fear and its agents. 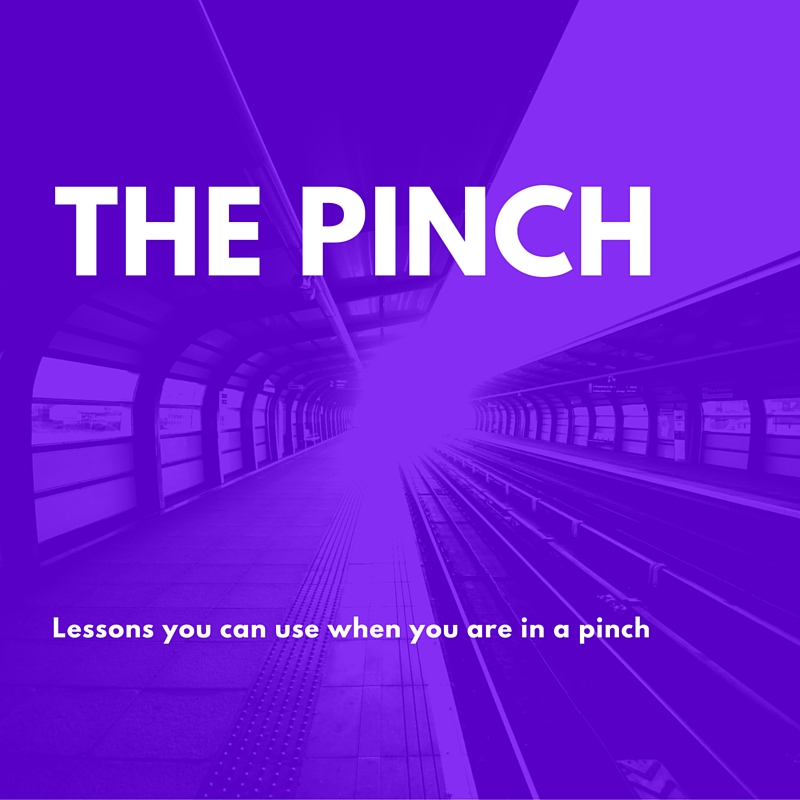 Watch the video (click on the link below) Rich vs[...]

Focus Let your soul take a moment of rest as[...]

A Confession for a New Millennium?

Not long ago, some friends of mine and I were[...]