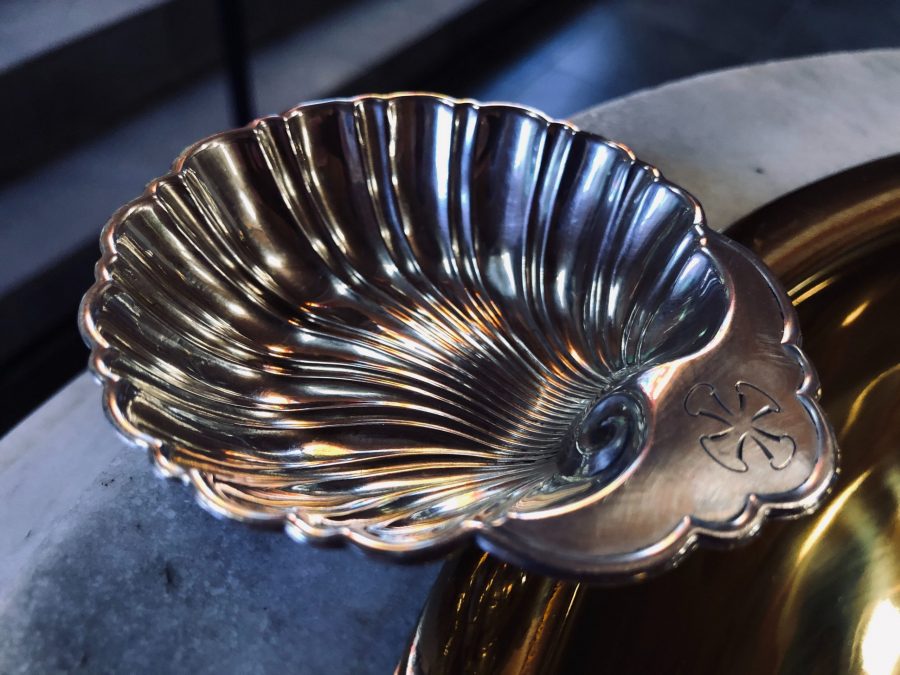 Much has been made of Nicodemus’ visit to Jesus under cover of darkness. The church has seen this as a sign that the learned Pharisee feared his interest in the controversial Jesus’ message being discovered. That may well be the case. Nevertheless, the fact that Nicodemus visited Jesus at all reflects some degree of openness to one who came from outside Nicodemus’ own immediate religious context.

Nicodemus believes that Jesus’ signs point to God, but in John 3:1-17, he fails to comprehend the figurative language Jesus used to explain how water and the Spirit together make real new birth from above. Jesus’ frustration with this failure of comprehension is made clear in verse 12. Nicodemus struggles to think past his traditional Hebrew education to understand the new message that Jesus brings. Yet, at this point in his life, he cannot quite step beyond the limitations imposed by his religious education and social context to embrace the vital ministry and message of Jesus. There is some evidence, however, that Nicodemus continued to feel some affinity for Jesus’ ministry, for he, along with Joseph of Arimathea, is termed a “secret disciple” and is on hand to assist with the body of Jesus (John 19:39).

For the Christian steward, this text points to the need for disciples to be open to the new things God is saying and doing in their midst. We must strive to both honor our traditional ways of understand God’s message and learn to see beyond the barriers and limitations they may erect. For the contemporary disciple, the challenge remains the same as it was for Nicodemus: following centuries of the institutionalization of religious teaching and doctrine, can we be open to the fresh revelations of the Spirit so that we can be “born from above?”

Photo by Joshua Eckstein on Unsplash 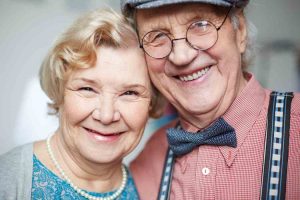 A Liturgy to Celebrate! Being a Senior Adult

The Firm Foundation of the Church Abby Cole Keller (extras-Elinor[...] 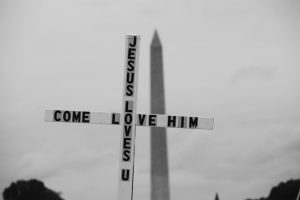